Austin Wang was born in Auckland but his family comes from Shenyang city in China. They speak Mandarin at home, and the family’s Chinese heritage is an important part of their busy life.

Austin hears and speaks Mandarin at home all the time, but the challenge to teach him to read and write Mandarin while growing up in New Zealand, is one the whole family has taken on. A colourful set of flash cards purchased in China is one of the ways he is being taught.

Each card has a picture on one side and a word written in Chinese characters on the other. This is the card for 狗 gou, dog. 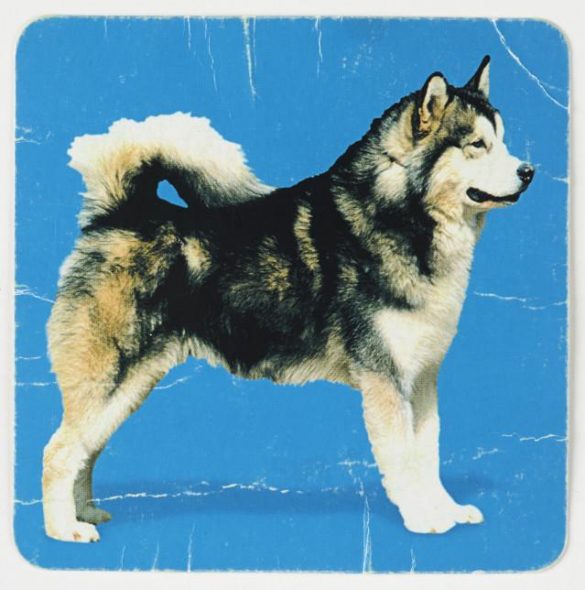 And this card is for 树 shu, tree. 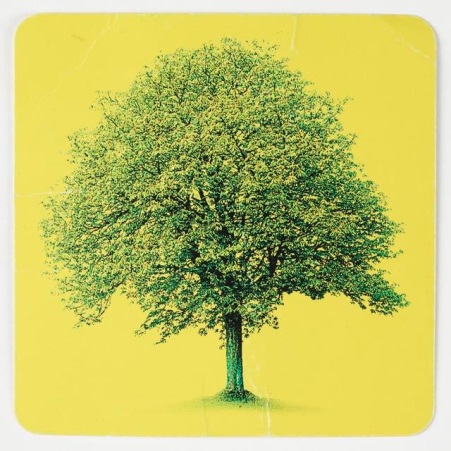 But what about this? This card is for the Mandarin word 姐 jie, meaning ‘elder sister’. 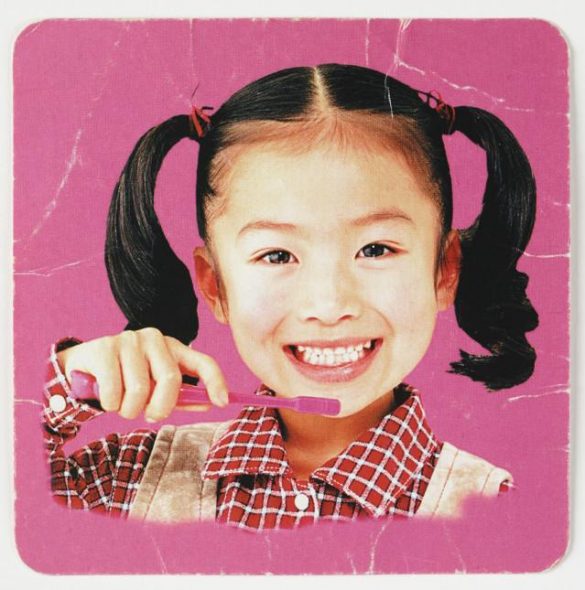 Austin’s cards were given to Te Papa as part of an ongoing collecting project – Collecting Childhood, which aims to explore the lives of kiwi kids in New Zealand. One outcome of the project is that it reflects New Zealand’s increasing cultural diversity. According to the Growing Up in New Zealand study, 42% of children identify with more than one ethnicity, and one in three children have a parent that was born overseas.

Mandarin Language Week is the perfect opportunity to connect with our growing Kiwi Chinese ‘Chiwi’ community in New Zealand. It’s a good time to learn a few Mandarin words and celebrate an increasingly diverse New Zealand.

Follow the links below to find out more about whats happening at Te Papa during Mandarin Language Week.