Tuvalu language week 2013: eight things you should know about Tuvalu

A major of focus of Te Papa’s work is on documenting aspects of Intangible Cultural Heritage including oral histories and traditions, performances, knowledge around crafts, social practices, rituals and customs. Language is an important element of all of these activities.

Regular readers of the blog will know that we have already celebrated the Samoan, Tongan and Cook Islands language weeks this year. This week is Tuvalu language week and the theme is “Tuvalu tau gana ko tou lagaifakalaga Tuvalu, your language keeps your culture and identity afloat”. 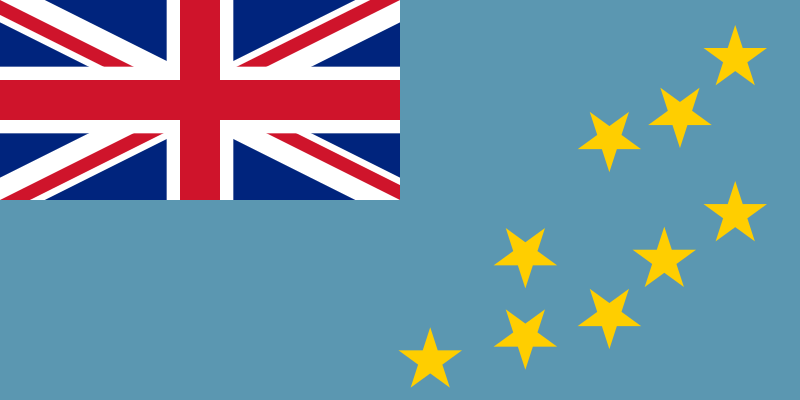 Over the next five days curators from the Pacific Cultures team will be highlighting key Tuvalu artefacts and stories from Te Papa’s collections. To introduce you to Tuvalu, here are valu (eight) things you should know. 2013-09-30
Previous Post: The Berry Boys – help us identify our unknown soldiers and their families
Next Post: A cross between volleyball and murderball: Te ano, the national game of Tuvalu