Te Papa’s Pacific Cultures collections have just over 1000 artefacts associated with Tonga, from art works and photographs, adornments and carvings, textiles, costumes and specimens of plants and animals. This week we will be sharing some of the collection highlights with you through our blog and via Twitter and Instagram, so make sure to follow us.

To start this week off here are some close up images of an ‘akau tau (war club) made in the 1700s. It is one of the oldest weapons we have from the Pacific in Te Papa and one of the most finely decorated. You can check out other Tongan artefacts in our collection through Collections Online. 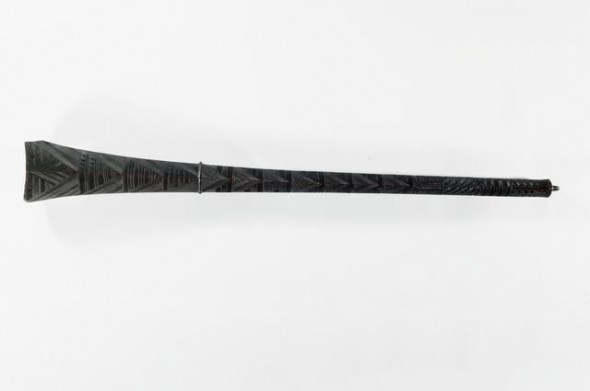 Fighting clubs were the principal weapons of Tonga, Samoa, and Fiji. This ‘akau tau is completely covered with incised decoration, including several miniature figures on the shaft and flattened end. Most of the carving is extremely fine, and was probably executed with a shark tooth implement. 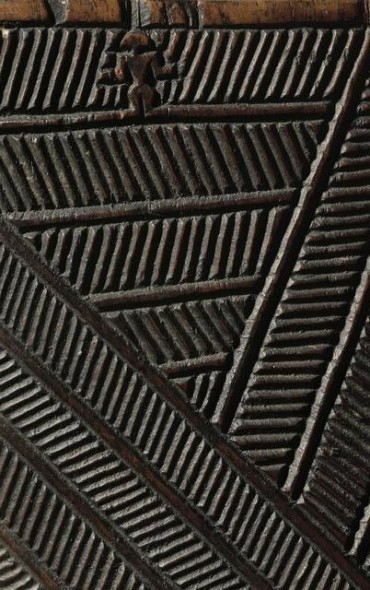 Tongan weapons provided a vehicle for decorative carving, and the Tongan clubs, in particular, are renown for their fine geometric surface decoration and miniature figures depicting male activities such as hunting, fishing, and fighting. 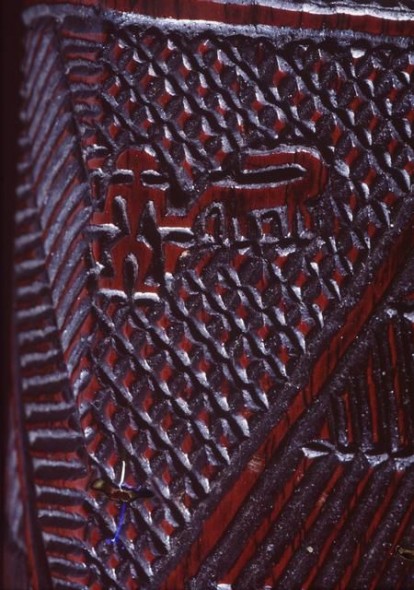 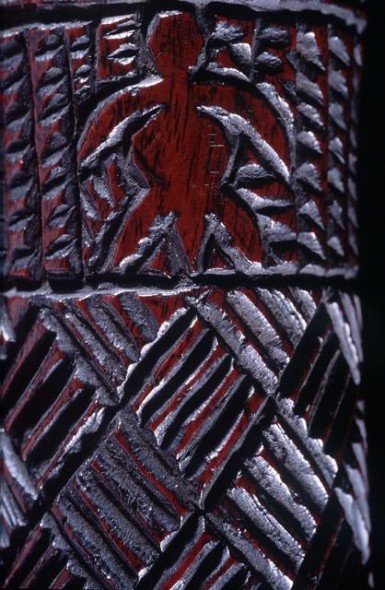 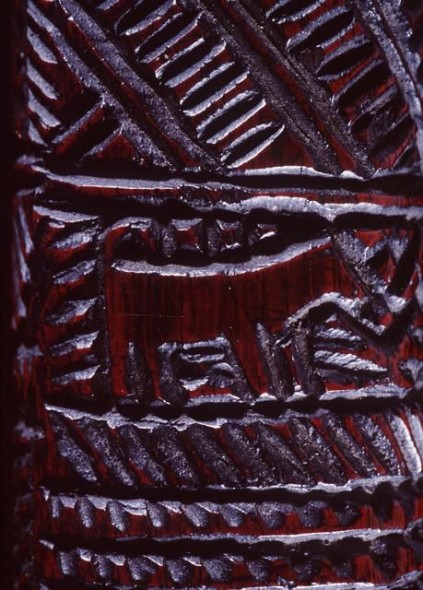 This ‘akau tau, came to Te Papa as part of  the Lord St Oswald collection in 1912. In 1819, it was described in the sale catalogue of Bullock’s Museum, London as “A  beautiful short War-Club; presumed to be the finest ever brought from the South Seas’. It is thought to have been collected on English explorer Captain James Cook’s second or third voyage, although this is not certain. 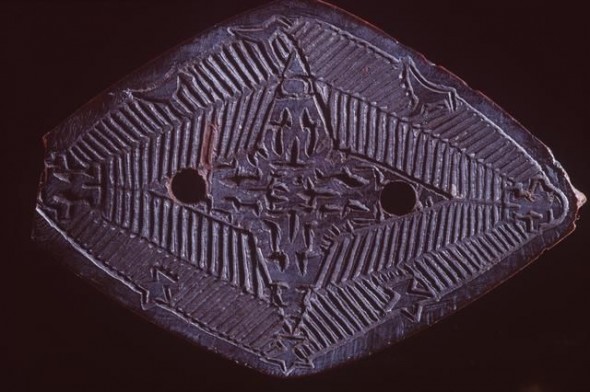 For more information on Tongan ‘akau tau check these links: