This image of Lauaki Namulau’ulu Mamoe (b. 1850s? – d. 1915) taken by photographer Thomas Andrew is dated 1909. This was the same year Lauaki was exiled to Saipan, in the Northern Marianas by the Imperial German government in Samoa.

Lauaki was known throughout Samoa for “his mastery of history and legend, for his talents as a speaker and political negotiator, and for his prowess in war” (Davidson 1970: 267-268). He went on to lead an important political movement, called the Mau of Pule (the Opinion of Pule). The term Pule was the collective name, given to a number of influential orator groups on Savaii.  The tulafale and tulafale alii of Pule spoke for the principal nuu and district of Savaii as a whole, and served it’s ranking ali`i.

The aim of the Mau of  Pule was to challenge German rule, and try to secure for Samoans more involvement in their own affairs of government. Under Lauaki’s leadership, the movement was initially successful, but struggled due to factionalism. In 1909 and because of his resistance to the colonial authority, Dr Wilhelm Solf the German Governor at the time took Lauaki into custody. Later Lauaki along with nine other chiefs, and their families were exiled to Saipan in the Mariana Islands, as punishment for refusing to give up their opposition. Six years later in 1915, the New Zealand government sent a ship to bring Lauaki and his supporters home. But tragically Lauaki died during the return voyage from dysentery.

Writing in 1970, historian James W Davidson noted that Lauaki Namulau`ulu Mamoe was still well remembered with respect: “In Saipan, where the exiles maintained the conventions of their homeland in a village they built near Tanapag, the commanding figure of their leader has not yet been forgotten. In Samoa, old men recall the splendours of his oratory” (Davidson 1970: 298).

Hempenstall, P. and Rutherford, N.  Protest and dissent in the colonial Pacific. (Suva: Institute of Pacific Studies of the University of the South Pacific, 1984)

Meleisea, M. The making of modern Samoa.((Suva: Institute of Pacific Studies of the University of the South Pacific, 1987) 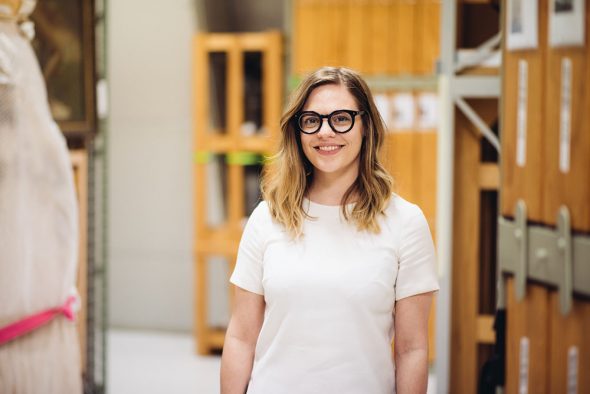 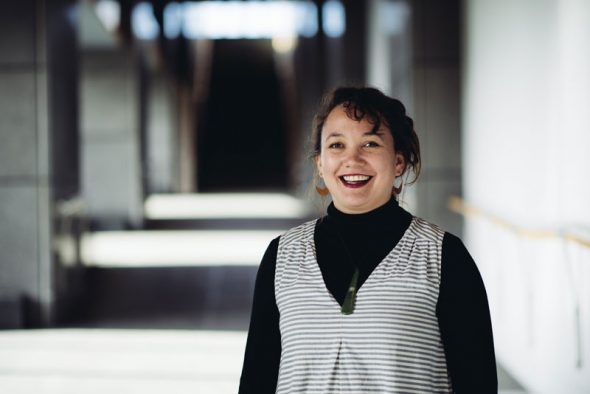 ‘Your vote could make all the difference’: Women across Te Papa talk about their voting experiences
Matariki Williams 1 Sep 2017
Read More »