We need your help this summer! Your observations could help unravelling a 250-year-old mystery

By: Hayden Jones and Carlos Lehnebach

Massey University student Hayden Jones and Botany Curator Carlos Lehnebach are launching a citizen science project aiming at solving the identity crisis that surrounds one of our most common terrestrial orchids and your observation could provide the clue to solving this taxonomic imbroglio.

Maikuku – the white sun orchid (Thelymitra longifolia) might be one of the most common species of orchid in Aotearoa New Zealand. This plant is widespread throughout most of the country and can often be found in open sunny areas amongst scrub.

Plants produce a single leaf and between one and 20(+) white flowers, which tend to only open on hot and still days in the summer.

The white sun orchid was one of the first orchids collected by botanists Joseph Banks and Daniel Solander during Captain James Cook’s first voyage to Aotearoa New Zealand in 1769. They collected and studied samples from Mercury Bay in the Coromandel, however, the book where its description was meant to appear, was never published.

In 1773, on Cook’s second voyage, Johann and George Forster, a father and son team of naturalists, collected plants from Queen Charlotte Sound which they called Thelymitra longifolia, a name which has stuck to this day.

Over the last 250 years, botanists have noticed differences between populations of the white sun orchid found around the country. This orchid can be quite variable, showing a wide range in the colour and shapes of certain structures, namely the floral parts like the sepals and petals, and the column (a structure in the middle of the flower which contains the reproductive parts).

These differences have led some people to question if it’s all the same species. As a result of this variation, there have been many attempts to split up this species into multiple and several names have been created to reflect this variation (see Table 1). So far none of these attempts have lasted, with all of them ending up being lumped back under T. longifolia.

In recent times, tag names (nicknames) have been applied to plants that people suspect are different. These names usually refer to the place where the plant grows, for example, Thelymitra Whakapapa (see the table below) refers to a type of T. longifolia that grows near the Whakapapa Village in the Volcanic plateau in the central North Island. This orchid has a very restricted distribution, and its conservation status is currently considered At Risk – Naturally Uncommon (de Lange et al. 2018).

List of names and tag names created over the years to refer to the different forms of Thelymitra longiflia observed across the country:

What we want to do

As part of a research project funded by the Australia & Pacific Science Foundation (APSF 19047) we’re interested in solving this taxonomic mystery by measuring and then categorising the variability showed by this orchid. Previous attempts to do this have been hindered by issues with measuring dried pressed specimens which don’t retain their original forms and a relatively small sample size.

Our project aims to overcome these hurdles by making a call for help to all citizen scientists in Aotearoa New Zealand to help us measure key features of these plants. Your observations will help us to gain a true and representative view of what’s out there. It will also improve our chances of identifying any rare forms if they exist, helping to focus conservation efforts on populations that need it the most.

Drawing from previous research into this species (Jones and Lehnebach 2022), we’ve identified several features which we believe to be important and would like you to measure when you are out and about this summer. 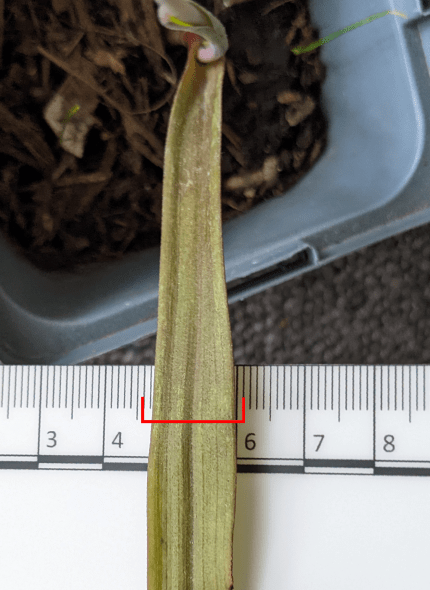 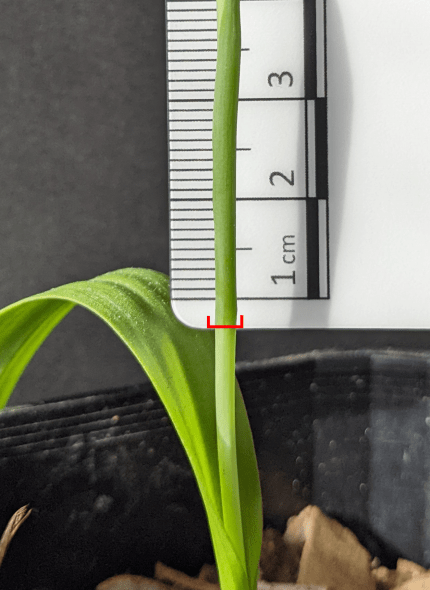 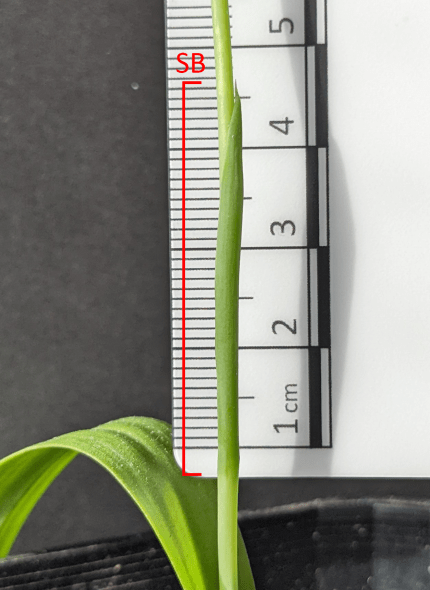 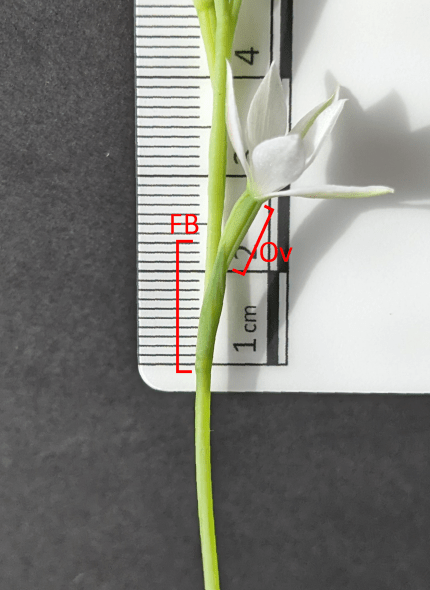 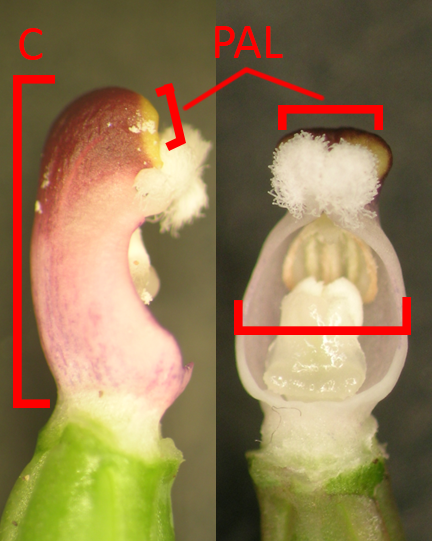 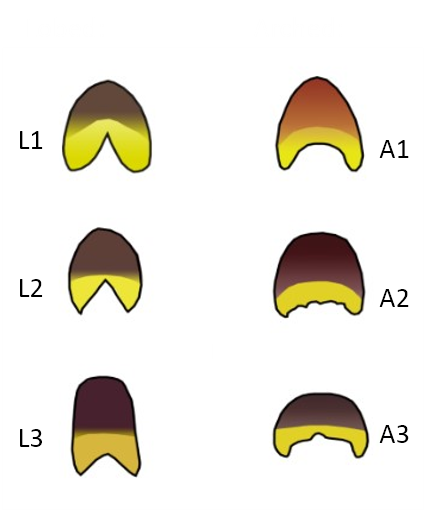 How can you help us in our quest?

If you would like to help us solve this taxonomic mystery, register via the Thelymitra longifolia survey form or scan the QR code below. This will give you access to more information on the project as well as resources to help you gather data.

Normally, taxonomic studies would require the collection of samples and then lodging the material in a herbarium as a permanent record. In lieu of this, we think iNaturalist would be a good stand-in as a virtual herbarium of sorts. This would help both in data validation and would give us something to refer back to if we did identify any trends or groups in the data.

As this project is going to rely on iNaturalist, you will need to have an account – if you don’t already have one, you can make one for free on the iNaturalist website or on the app. You’ll also need to join our Thelymitra longifolia survey group.

Any observations for this project will need to be added to it as it helps us keep track of them.

Thanks for your help and happy sun orchid hunting! 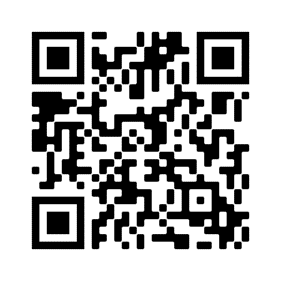