Conservator Robert Clendon takes us through the conservation techniques he’s using on some of the international material in our collections – two Greek objects around 2,500 years old, and a 1894 copy of the famous Portland Vase.

Did you know Te Papa has its own Egyptian mummy? Or a collection of Roman oil lamps?

We have approximately 2,000 artefacts in our collection that are not of New Zealand origin. The material is very diverse and comprises archaeological, historical, and contemporary objects from across the world. Many were collected in the late 1800s and early 1900s.

We frequently lend such objects to other institutions. On loan this year are four items to The Teece Museum of Classical Antiquities in Christchurch for their exhibition Fantastic Feasts. This includes a 2.5 thousand year-old Greek knife, a Greek ceramic effigy, and a copy of the famous Roman Portland Vase.

When it was found it would have been covered in a layer of thick corrosion, which someone would have scraped off, and then coated in a lacquer.

Conservator Robert Clendon thinks the green spots are possibly active corrosion. He’ll put the knife under a microscope to see whether that’s the case, and identify what type of corrosion layer it is, ‘it could be a chloride, carbonate, sulphate, or sulphide, and depending on what it is will inform what treatment is needed.’

Robert explains, ‘You have to wear gloves when touching these metals because what comes off our hands, like salts and acids, will transfer to the metal, which causes “finger etching” and corrosion.’ Robert uses the polished piece of brass, pictured below, to prove how easily this can happen. ‘If this blade was handled in the same way you can see what the damage would be.’

In ancient Greece, figurines like this were often used as offerings to the gods. This terracotta figure holding a bow and rabbit is Artemis, goddess of the hunt and protector of wild animals. She’s mould formed, which indicates she was mass produced, so even the poor could afford one like this. Robert exclaims, ‘Sometimes you can even see the finger prints of the people who made it thousands of years ago.’

In her past life, her neck had completely broken off and had been reglued. This glue has now turned black. Robert had to remove this old glue and fix her head back in place using conservation adhesives, and some appropriate fill.

Artemis prior to treatment:

Robert then day-by-day adds some paint to where the head was glued to cover the lines. ‘I can’t go over where the line of the glue is as it would be completely unethical, you can’t overpaint an original surface.’

Copy of the Portland Vase

Art Curator Mark Stocker describes the Portland Vase as ‘a masterpiece of early Roman Empire glass and probably the most esteemed art object in the late 18th-century world.’

This copy in Te Papa’s collections is by Wedgwood, produced in the 1890s. Wedgwood used it as their corporate identity stamp, and produced the Portland Vase at different qualities and price points.

Mark states ‘The colour of Te Papa’s vase is lovely but it is not authentic. The original cameo glass Portland Vase in the British Museum is a subtle blue-black. In replicating this Antique vase in another material, Josiah Wedgwood couldn’t hope to achieve the subtle colour (nor indeed the translucency) of the original. The standard colour of the first edition of the Wedgwood Portland vase is therefore black. This attractive blue body is a later departure: it’s not Wedgwood blue which is paler. A connoisseur would probably refer to it as “white jasper sprig casts, sapphire dip”.’

Robert notes ‘This one is in really good condition. So I’m just checking it and doing some photo documentation of the tiny scratches, abrasions, and manufacturing faults.’

The object self-supports but Robert needs to work with our mount making crew for earthquake mitigation. ‘We might do that with weights inside, or we could use quake wax because it’s non- porous so won’t seep into the porcelain.’

If you work in a GLAM institution and want to borrow an item from Te Papa for your next exhibition, feel free to get in touch with our loans team at loans@tepapa.govt.nz . We’re here to help you through the process and make it as easy as possible for you to access the national collection.

You can see these objects at the Teece Museum in their exhibition Fantastic Feasts, opening Sat 6 Apr 2019 and on to Sun 23 Feb 2020. 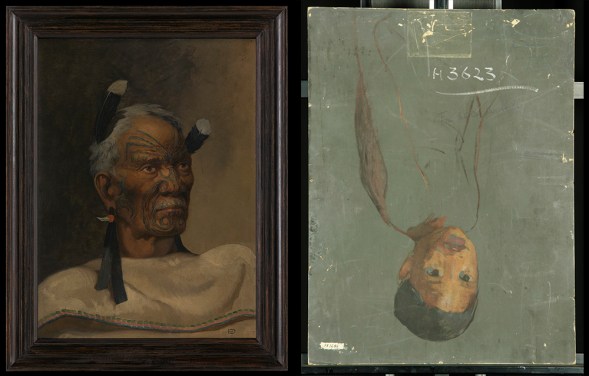 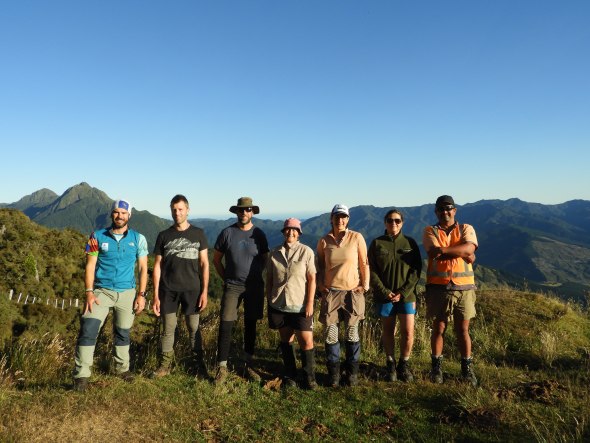 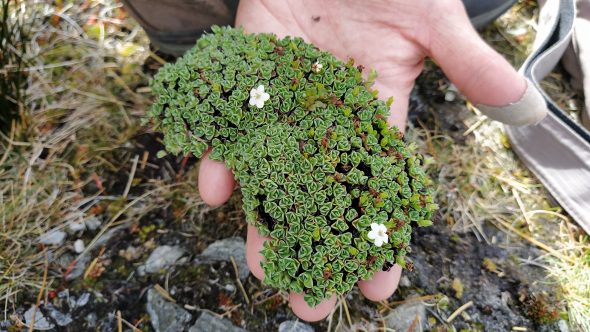