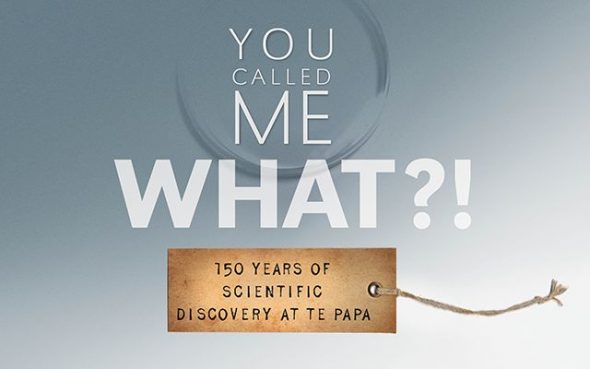 Richard (Dick) Dell specialised in the study of marine invertebrates, especially molluscs (shells). His interests and expertise also included crustaceans, and one of the more memorable names that he coined was for a spectacular deep water crab.

Many of the museum’s collections – across natural science, Māori, and history – grew dramatically under Dell’s leadership. This was largely due to the increased staffing of the museum (from 22 to 38 people) that Dell was able to achieve.

One of the highlights of Dell’s research career was participating in the legendary 1954 Chatham Islands Expedition. This was the first New Zealand-based expedition to explore the deep ocean floor, and led to the discovery of more than 150 new species. Even more notable were the many species or genera previously known only as fossils, that were found to be alive and thriving on the continental shelf. The expedition chartered the 22-metre launch M.V. Alert skippered by Alex Black of Dunedin. One of Dell’s names for a new deep-water snail collected on the exhibition was a clever play on the name of the vessel and its captain: Alertalex blacki. Another of Dell’s gastropod (snail) names for a species collected on the same day commemorated the entire expedition: Chathamidia expeditionis. Alex Black and the Alert had previously taken Dominion Museum staff members to the Snares Islands in 1947 and Antipodes Island in 1950.

One of the more evocative names that Dell proposed was Trichopeltarion fantasticum for a magnificent deep-water crab. While Dell didn’t elaborate on his choice of the species name, it undoubtedly refers to the ‘fantastic’ development of the ‘grossly enlarged right cheliped’ (claw).

Dick Dell was honoured by his scientific colleagues in the names of many marine organisms, including shells, crabs and fish. Notable among these was the clingfish Dellichthys morelandi that Dell and the Dominion Museum’s fish curator John (Jock) Moreland collected near East Cape in December 1950. This small fish is usually found hiding under kina (sea urchins). It is the only organism where both the genus name and the species name honour two different staff members of the Dominion Museum (now known as Te Papa)*.

*Brookula delli was another attempt, now lost in synonymy. 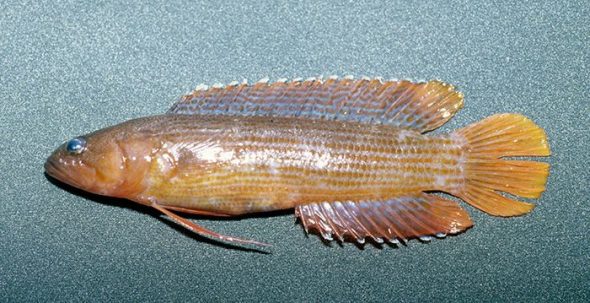