Mark Hunt, UFC and the history of broken hands in the Pacific

On the 6 December 2013, Auckland born Samoan and mixed martial arts (MMA) fighter Mark Hunt broke his hand on the head of Antonio Silva.  It was during the main event of the Ultimate Fighting Championship (UFC) fight night, held in Brisbane, Australia. Hunt and Silva’s five round fight was reportedly one of the most torrid in the history of the UFC – the fastest growing sport in the world.

After the fight, Mark revealed he had fractured his hand in two places. He posted photographs of the x-rays on his Facebook page. I had wondered why he started throwing elbows half way through the bout… Although the fight ended in a majority draw, there was no doubting the determination and courage of both fighters.

It was a particularly proud night for Samoan and Pacific Islander fans of UFC and MMA. As martial arts and mixed martial arts have become popular worldwide, Mark and a growing number of athletes of Pacific Island descent have excelled in these disciplines. The fact that Mark is Samoan and that he broke his hand in such dramatic circumstances, made me think about other indigenous fighters and the history of broken hands in the Pacific.

In November, I had attended a talk by archaeologist Dr Janet Davidson at Te Papa titled Studying the people of the past: changing attitudes and new developments. In the talk, Janet discussed the study of human remains in archaeological sites and what they can tell us about the ancient Pacific past. She mentioned her archaeological fieldwork Tonga in 1964, when she was given permission by then Tongan Prime minister, Prince Tui Pelehake, to analyse two large ancient burial mounds full of the remains of people.

The remains have been studied in detail by several different experts over the last 50 years. Studies have shed light on historical aspects of diet, genetics and disease such as gout, that can be of tremendous importance to present day descendants. However, as Janet pointed out there is always more to learn. She highlighted the work of Dr Hallie Buckley, who leads research in biological anthropology at the University of Otago, and wrote a thesis on the health of the Tongan people in the burials. During her analysis of the remains, Buckley was puzzled by the finger bones of many of the people, noticing that a lot of them were broken.  No archaeologists had previously noticed or remarked on this aspect of the Tongan remains. She asked Janet if ancient Tongans went in for hand to hand fighting. Janet could confirm that they did.

Historically, boxing and wrestling were demonstration sports in Tonga, and were witnessed by members of (English explorer) James Cook’s third expedition to the Pacific (1776–80). An artist on the voyage depicted fighting on Ha’apai featuring two pairs of men fighting: one pair with wooden weapons and one with their fists wrapped with a length of cordage (an ancient predecessor to MMA perhaps). Accounts of the boxing note that up to 3000 spectators could be present and that women boxed with as much dexterity as the men. A few of Cook’s men who took on the Tongans (in both disciplines) were in the words of one observer “worsted”.

As a Samoan, I have to say that in the 1800s, Samoans also held boxing and wrestling on important occasions. However, the archaeological record hasn’t given us any evidence of too many broken hands to match exploits of our Tongan cousins…Mark has got the count started in a most memorable fashion. Much respect… 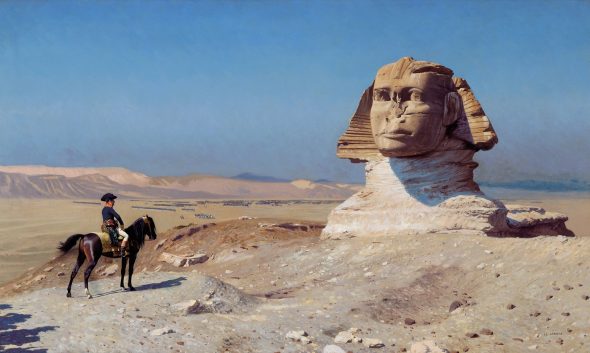 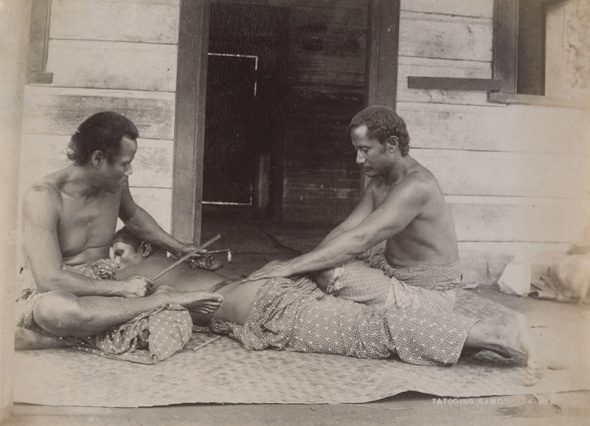