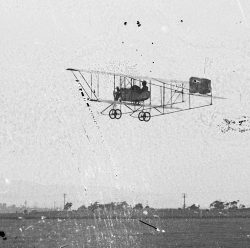 There are times in the life of a curator when you see something you would really like to use in an exhibition or publication but have no immediate opportunities. Or you feel that your attraction to it is too personal, and other people wouldn’t feel the same way. So you END_OF_DOCUMENT_TOKEN_TO_BE_REPLACED 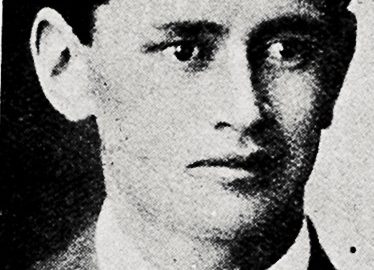 As part of a series of blog publications about the giants that feature in the exhibition, ’Gallipoli: the scale of our war’, and to commemorate the anniversary of the Battle of Chunuk Bair, I have been asked to write about the two Māori soldiers who are found in the Machine END_OF_DOCUMENT_TOKEN_TO_BE_REPLACED