With her study of pollen in historical insect collections, Invertebrates Curator Julia Kasper provides a view into the past to predict change, risks, and opportunities.

Plants provide food, habitats, and other resources for a wide range of species including humans, and nearly 90 per cent of flowering plant species depend on the transfer of pollen by animals, mostly insects. A few species of bees are managed such as the western honey bee (Apis mellifera) and some bumble bees. However, the vast majority of pollinators are wild and include solitary bees, wasps, butterflies and moths, flies, beetles, ants, as well as vertebrates.

Wild and managed pollinators’ assemblages are not well understood, for both wild and even cultivated plants, due to a lack of some very basic knowledge, such as taxonomy of pollinator species, their diet and behaviour (e.g. competition and mating), co-evolution of mouthparts and blossom morphology as well as the mechanism of how plants attract the insects.

The abundance, diversity, and health of pollinators and the provision of pollination are threatened by direct drivers that generate risks to societies and ecosystems. Threats include land-use change, intensive agricultural management and pesticide use, environmental pollution, invasive alien species, pathogens, and climate change. Faced with the decline of pollinators it is important to strengthen our understanding of the whole plant-pollinator web.

What if researchers investigate how pollination and pollinator communities have changed over decades by identifying pollen from historical insect samples, sourced from museum collections?

The aims are to explore the complex pollination networks across time and space understanding which pollen sources are used by New Zealand insects.

New Zealand offers the rare chance to investigate the threats and ecology of pollination networks as human impact on these networks are young compared to the rest of the world.

Originally, New Zealand did not possess social bees that have long mouthparts, but solitary small bees.

So for honey and pollination of European crop plants honey bees and bumble bees needed to be imported. In 1839, Apis mellifera was introduced to New Zealand, followed by four bumble bee species (Bombus terrestris, B. ruderatus, B. hortorum, B. subterraneus) 44 years later, in Christchurch.

(Bombus terrestris has a shorter tongue and is most effective pollinating lucerne but ‘robs’ clover by biting a hole in the corolla tube to collect nectar.)

Researchers have carefully removed pollen from hair and pollen baskets with fine brushes and scalpels from 56 bumble bees of three species sampled over several years 40 years ago across the South Island. Those pollen samples have been processed (acetolysis) and mounted on slides and the team are now waiting for the food plant identification conducted by a palynologist.

By the time Europeans arrived to New Zealand, forests had been reduced from 85% of land to 53%. Since 1840, a second wave of deforestation has reduced forest cover to 23%.

Economic factors had an important role in driving land-use change. High market prices for sheep during the Korean War wool boom in the 50s resulted in farmers converting large areas into pasture. The 70s saw an introduction of farming subsidies to protect the industry form the overseas market. The Livestock Incentive Scheme (LIS) and the Land Development Encouragement Loan (LDEL) scheme funded low interest rate loans for land development targets with the aim to increase production.

With a pre-human forest cover of 85%, New Zealand’s soils predominantly evolved with low levels of nitrogen, phosphorus, and sulphur and therefore need to have nutrients added for crops and pasture. Clover is an important nitrogen fixer, enriching the soil’s nitrogen levels.

The end of this study’s time period marked an important shift in farming in New Zealand. With the change in government from Muldoon’s protectionist policies to the newly elected Labour government in 1984, farming subsidies were removed and farmers were exposed to market forces overnight. Farmers responded by increasing efficiency and diversifying. Since 1982, sheep numbers have reduced dramatically, being replaced by forestry and dairy farming practices.

New Zealand’s indigenous forests are highly valued by beekeepers for the clean nectar and pollen sources of toxin-free high-quality monofloral honeys, which has led to the mānuka honey gold-rush and additional change of land use after human settlement.

This is only one part of a bigger research project. If these results are compared with similar studies with different species sampled at different times, the differences between species can be reconstructed. Their distribution over time, native/introduced plant preferences, competition with native bees, and oligolecty (diet specialisation) put this data in context with climate data and the change of land use. This will enable us to better manage our conservation and farming land, and even to better understand the effects of climate change on insect decline.

Various Victoria University interns worked with Te Papa Curators to produce these amazing infographic posters on their research into different insects, of which bees feature! 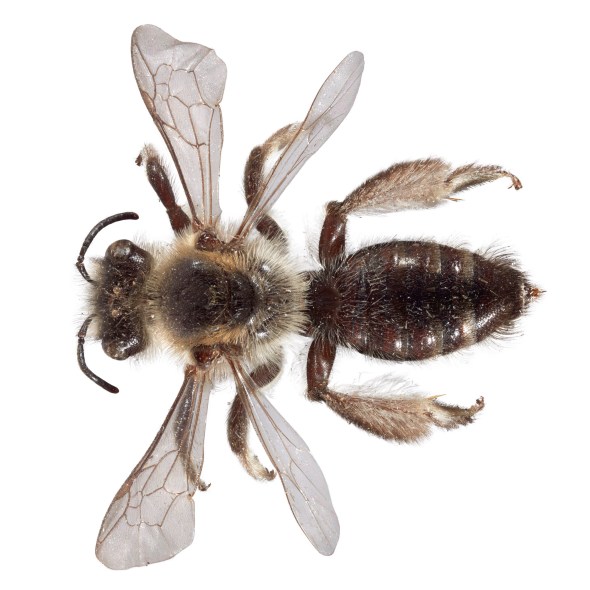 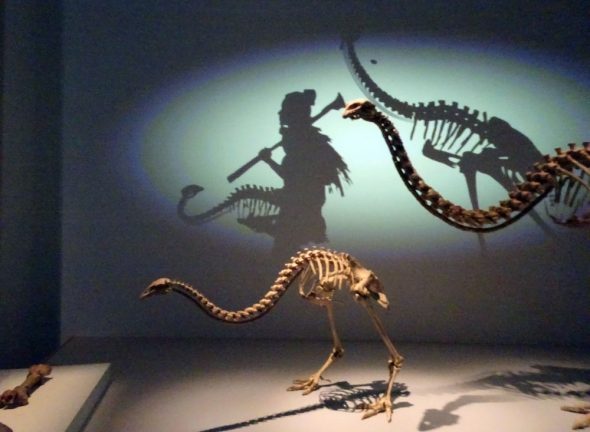 What would Māui do? Playing with tough topics in Te Taiao | Nature
Ralph Upton 22 May 2019
Read More » 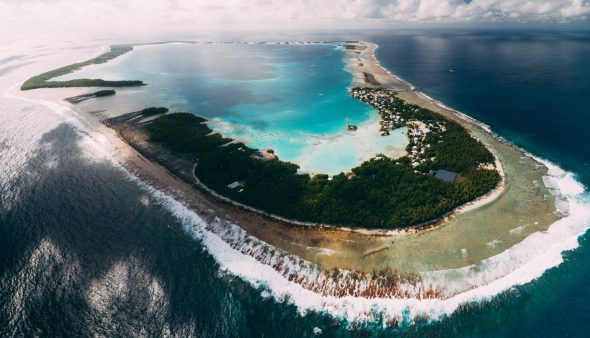