Museum studies intern Ashley Tvrdeic writes about the gender pay gap and the time when school dental nurses dared to ask for a pay rise.

2018 marks the 125th anniversary of women’s suffrage in New Zealand. The passing of the Electoral Act on September 19, 1893 gave all women in New Zealand the right to vote, becoming the first country in the world to do so.

New Zealand is justifiably proud of the legacy that Kate Sheppard and her suffragists created, however, 125 years later, we are still facing issues surrounding pay equity that need to be resolved before progress is made.

In March last year, the Ministry for Women commissioned research led by Professor Gail Pacheco (AUT) to help focus on the right actions to reduce the gender pay gap in New Zealand. It revealed that the national gender pay gap has fluctuated around 12 percent since 2002.

The gender pay gap is a significant issue in New Zealand in the 21st century, particularly in vocations such as teaching, nursing, caregiving, public service, and administration. This is not a new issue, with these vocations once being labelled “women’s work”, and are plagued still by low wages.

The research conducted by the Ministry for Women provides a valuable insight on how far we are yet to come in achieving equal pay for equal work. This is satirised in the poster below:

One example of “women’s work” in the 20th century that fell into this chasm is the New Zealand School Dental Service.

Today, mention “dental nurses” in the presence of the baby boomer generation and you’re likely to be treated to horror stories of the mysterious “murder house”, where a lack of anaesthetic, foot-powered drills, mercury-infused preventative fillings, and unsympathetic spinsters turned an entire generation off going for their yearly dental check-up.

What is often not mentioned is that the School Dental Service was the first of its kind in the world. It was born out of the experiences of the Dental Corps in the First World War which dealt with the terrible oral hygiene of soldiers in the New Zealand Expeditionary Force.

The School Dental Service was established in 1921 under the Department of Health. Four years earlier in 1917, Richard Dunn (a member of the New Zealand Dental Association) had proposed the creation of a new profession of “dental nurse”.

Employing female dental nurses would not only resolve the shortage of dentists in New Zealand at the time, but would also mean that dentists would not have to deal with children’s oral health, which could be “trying to the nerves”.

Young, single women would be less expensive to employ and take less time and money to train than dentists (school dental nurses at this time received just two years’ training).

Furthermore, it was felt that women were “temperamentally and psychologically more suited than men to deal with and treat the ailments of very young children”.

As a bonus, male dentists needed not worry about competition for patients in private practice as women who worked in the public service were required to cease work once they were married.

The main training school was in Wellington, with other centres eventually opening in both Auckland and Christchurch. School dental nurses were often praised for how they worked well with their minimal training and support once they were out in the regions. This reputation for quiet acceptance and not “rocking the boat” meant that staff of the School Dental Service did not receive a pay raise for over 20 years.

The fight for fair pay

However, by the 1970s, these women found this situation unacceptable.

In 1974, following a successful bid by the Public Health Nurses in gaining a wage increase, representatives of the School Dental Service marched to Parliament for the first time since the service was created to demand a well-deserved pay rise from the Norman Kirk Government.

An hour and a half of face-to-face negotiations took place between the PSA Union representatives, Prime Minister Kirk, and the Minister for State Services Bob Tizard. Ultimately, they agreed to a substantial pay rise.

The issues surrounding pay equity are not new, nor do they seem to have a one-size-fits-all solution. With the Care and Support Workers (Pay Equity) Settlement Bill being passed in June last year, it is clear that steps are being taken to pay health care workers what they are worth.

However, when you consider the most recent nurses’ strike which took place on 12 July in an attempt for better wages and better working conditions, it is clear that we still have a way to go in achieving true pay equity. 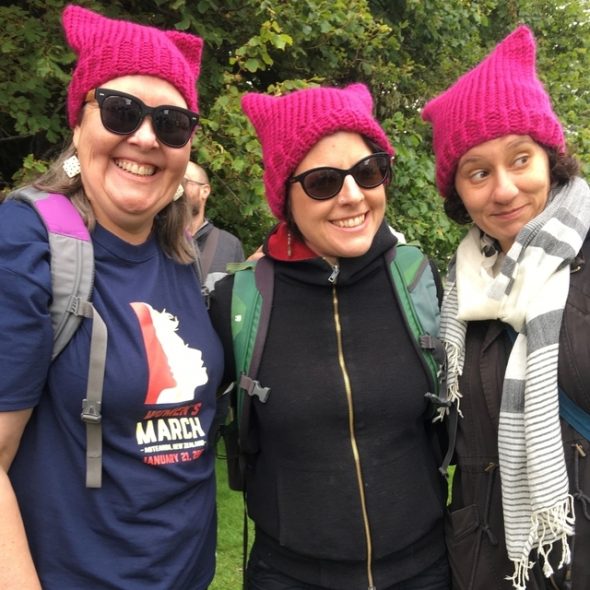 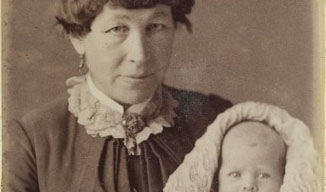 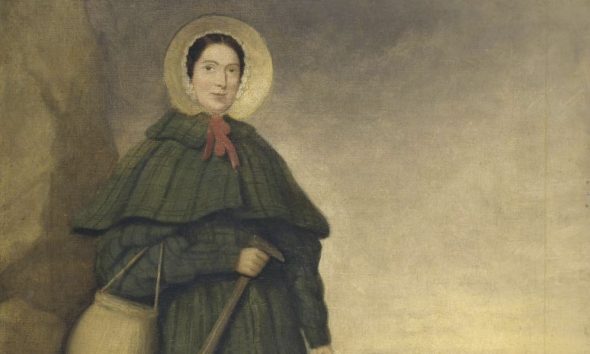