14 Feb marks ours 20th anniversary. Author of ‘Te Papa: Reinventing New Zealand’s national museum’ Conal McCarthy retells some of the early criticisms, controversies, and protests when we opened in 1998.

Art lovers wanted a more conventional gallery with pictures hung on white walls. Academics thought the museum was ‘dumbing down’ its scholarship to cater to the masses. Te Papa was referred to variously as a ‘giant amusement arcade’, a ‘glitzy expo’ and the ‘MTV of museums’.

The display of art in particular provoked much comment, even from the prime minister. Anthropologist Michael Goldsmith observed that criticising Te Papa, at least among academics, was almost a national sport.

Just months after its opening, a controversy erupted that suggested that Te Papa would always remain in the headlines. Christians furiously protested about an ‘offensive’ work by Tania Kovats in a travelling British art exhibition, Pictura Britannica, which depicted the Virgin Mary in a condom.

Read the ‘Virgin in a Condom’ article in the Dominion Post >

The museum’s forecourt was now witness to angry crowds with placards clamouring for the museum to respect their faith, when, they implied, the museum did exactly that for the sacred treasures of the Māori people.

Then one day a container truck pulled up in the middle of the crowd of Christian protesters. The doors opened to reveal a living tableau of the Last Supper complete with a topless woman as Jesus Christ.

Of course, this counter-protest about free speech, and the original protest, both demonstrated that Te Papa was, as it aimed to be, a public forum.

From the very start the museum was at the centre of national debates about identity, race, the Treaty, the environment and other issues.

It was and is the venue of choice for prestigious events, arts festivals, films and book launches, for welcoming overseas dignitaries, for ceremonies to mark the settlement of Treaty claims and discussions about current affairs, national politics and climate change.

It was, and remains, ‘our place’, as the tagline states, in the middle of New Zealand’s conversations about itself, whether good or bad, positive or negative. 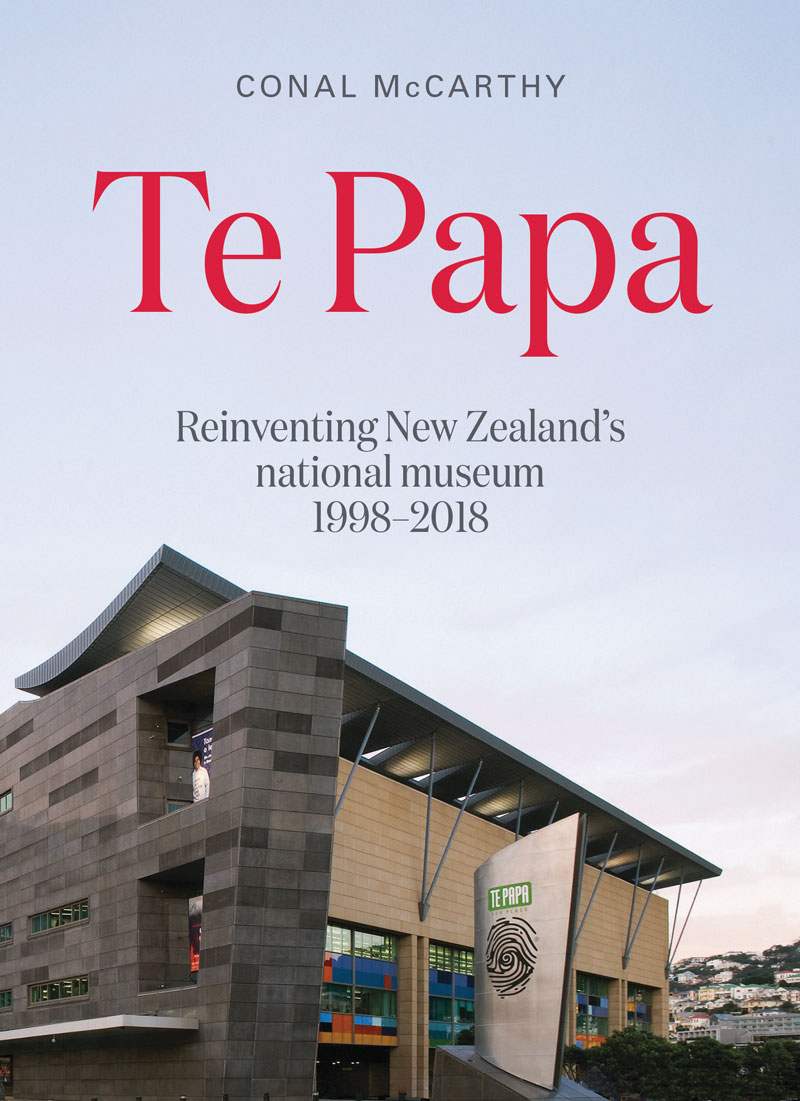