Faces in the crowd: Zooming in on our photography collection

If you look close enough you might find things you missed. Collections Data Technician Gareth Watkins uncovers the characters hidden in plain sight.

I’ve always been fascinated with photographs of crowds. You get a palpable sense of in-the-moment energy and anticipation as spectators watch an event unfold before them, for example at a rugby game. But sometimes “the event” is taking place within the crowd and individual spectators become the focus of the image. For example in this crowd scene from circa 1910 titled ‘At the Girls College sports’.

If you look a little closer you encounter this intense moment:

It makes me think what the interaction was about and why was it happening at that particular moment.

The photograph was taken by Joseph Zachariah’s photographic studio (ZAK) in Wellington. It’s estimated that between 1907 and 1915 Zachariah’s studio produced something in the order of 20,000 real photographic postcards (RPPC).

Photographic postcards were very popular, generally with an image on the front and a blank reverse where you could write a brief message and send it as a postcard.

For these postcards, the studio undertook portrait photography as well as documentary photography around the city – capturing sporting events…

In an issue of the Postcard Pillar (Issue 7, September 1993), photographic historian William Main notes that unlike other photographers who supplied street scenes for the mass commercial postcard trade, Zachariah’s intention was to create small editions of an image and sell it locally.

This may explain why he focussed on crowd scenes – getting in as many people into the frame and thereby increasing potential sales opportunities.

I love this moment from the Old Boys Petone Match in 1910. Four women sit in the fourth row of the grandstand, all inhabiting the same moment in time but all with completely different expressions. The motion blur just adds to the energy and ambiguity of the scene.

Pull back to view the whole image and we can explore the fashions of the time, the smoking habits, and gender makeup of the spectators.

As I add extra detail to the catalogue records for these photographs I’m struck by all of the hidden stories that these anonymous crowd scenes must contain: who were these people and what brought them to this moment.

And sometimes I come across an image that makes me think about the more contemporary online issue: the right to be forgotten. 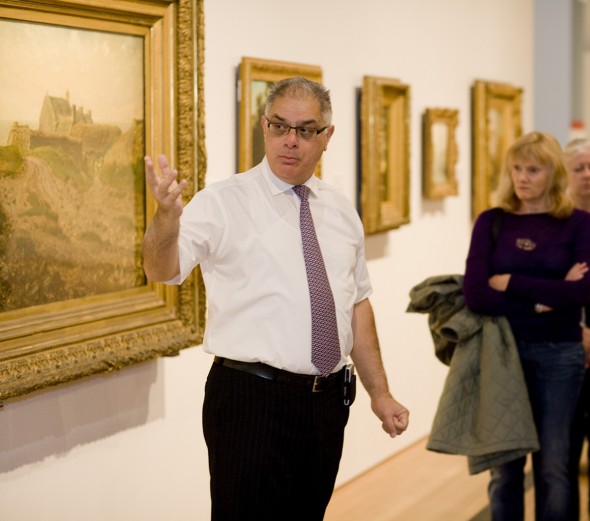