Memories are made of this: recycling Christchurch

Remembering comes in many different forms. In Te Papa’s commemorative display Remember: the Canterbury Earthquakes, we feature a number of beautiful objects made from materials salvaged from the quake damaged city – they are ‘material memories’. As people rebuild their lives, homes and businesses, many are seeking to incorporate elements of ‘old Christchurch’ into their surroundings as touchstones of the past.

While such recycling is often inspired by the desire to hold onto some of the past, recycling has also been a practical solution to managing the mountains of demolition waste from the Red Zone.

The demolition of much of inner city Christchurch resulted in mountains of waste. Photograph courtesy of Rekindle.

Juliet Arnott, the founder of aptly named company Rekindle, is interested in both the emotional power of recycled materials, and the environmental ramifications of waste. Rekindle is an enterprise focused on the transformation of reusable resources from waste through creativity and craftsmanship.

In 2014 Te Papa acquired two pieces of furniture by Rekindle, both of which are made from timber salvaged from demolition sites in and around Christchurch.

The above chair is made from timber that Juliet found on the side of the road labelled ‘free firewood’.

The timber was from the Mount Pleasant Presbyterian Church which was being converted into a private residence. The church was badly damaged during the 22 February 2011 earthquake but was deemed to be repairable. However in the months that followed, many people from the parish made the decision to move away permanently from the suburb (many people lost their homes in the steep hill areas), and in some cases away from Christchurch. It soon became evident that the parish would be unsustainable, both numerically and financially. The church was subsequently sold, and its new owners began to transform it, which meant demolishing parts of it.

In the Rekindle workshop, the rimu timber which had once formed the sarking boards for the eaves and the gable ends of the church and then become a pile of firewood, became a series of simple, yet lovingly crafted chairs. Each chair has been inscribed with the timber’s origins on the underside so that its history is not lost.

A couple of weeks ago Juliet Arnott visited the church in Redcliffs to which the remnant of the Mount Pleasant congregation have migrated. She presented the congregation with a chair similar to ours. It was a particularly special day for the congregation. After receiving the ‘twin’ chair to Te Papa’s, Rev Neil Keesing sent us a lovely email which certainly captures the importance of material memories.

‘So the happy ending is that we now have the chair in a special place in the church, and on the same Sunday people were able to see for the first time a contemporary stained glass window which was ‘rescued’ from the Mount Pleasant church and ‘transplanted’ to one of the windows at Redcliffs.  So our church there is now a jig saw of the original materials, post-earthquake repairs, new purchases, plus the window, chair, swing doors and communion table from Mt. Pleasant !!

‘And we think it looks pretty nice.’

This year Rekindle has begun to expand their model beyond timber into other materials – thankfully in part due to the fact that much of Canterbury’s demolition timber supply has been utilised. Of Rekindle’s ongoing mission Juliet writes:

‘We see design as the tool that unlocks the qualities of resources undervalued when seen as waste. We aim to grow our capacity to support communities to utilise their waste fully and in doing so, maximize the benefits of the purposeful work involved. As a social enterprise the majority of profits are dedicated to furthering development of this work.’

A key project that reflects this holistic approach is Rekindle’s Whole House Reuse Project. The Rekindle team have painstakingly demolished a whole house by hand, collected and catalogued each material, from timber to wallpaper and nails, and put out a call to designers nationwide to transform the house into useful products and art works. The results of this creative transformation will be exhibited at the Canterbury Museum from Saturday 6 June until 23 August 2015. The objects will then be auctioned.

If you are in Christchurch,  you can visit Rekindle’s shop in New Regent Street, and acquire your own memory of Christchurch. The shop is just around the corner from the beautifully restored Theatre Royal. 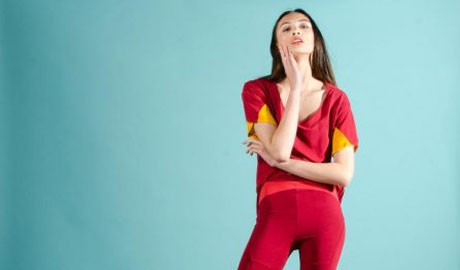 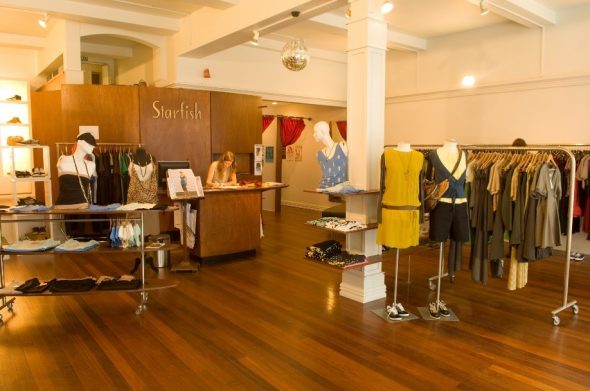 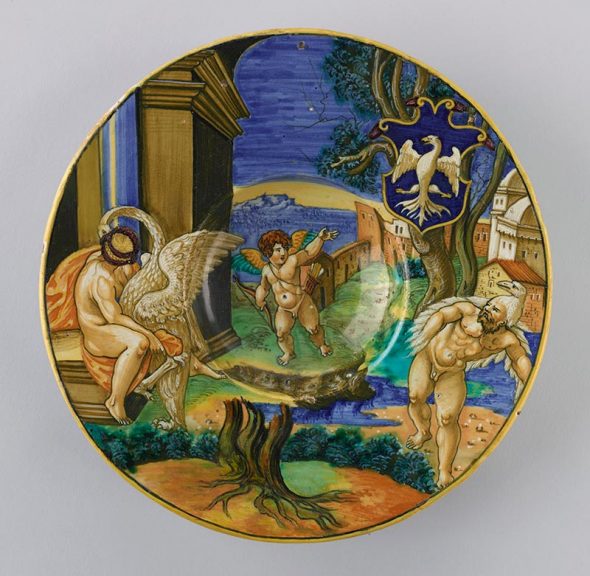