Seaweed, seaweed everywhere and not a plant to eat

Like many Kiwis, to me there are only three types of seaweed: Seaweed Beachus – seaweed washed up at the beach; Seaweed Sushius – seaweed used in sushi; and Seaweed Fish Linius – seaweed that your fishing line gets tangled in.

But that terrible seaweed joke, aside from demonstrating my woeful ignorance of seaweed, doesn’t do justice to the extraordinary variety of seaweed that’s out there.

So, to make sure I’m not going into the upcoming Science Live: Coastal Creatures event completely blind, I decided to see what I could find out about seaweed. Here are some facts I’ve uncovered that you mightn’t have known about seaweed:

All you have to do is tell us what type of crab is pictured below. Email your answer to socialmedia@tepapa.govt.nz by 4pm, Monday 9 December 2013 and we’ll randomly pick a winner from those who get the answer right. This competition is only open to people residing in New Zealand. Employees of Te Papa and their immediate families cannot enter. 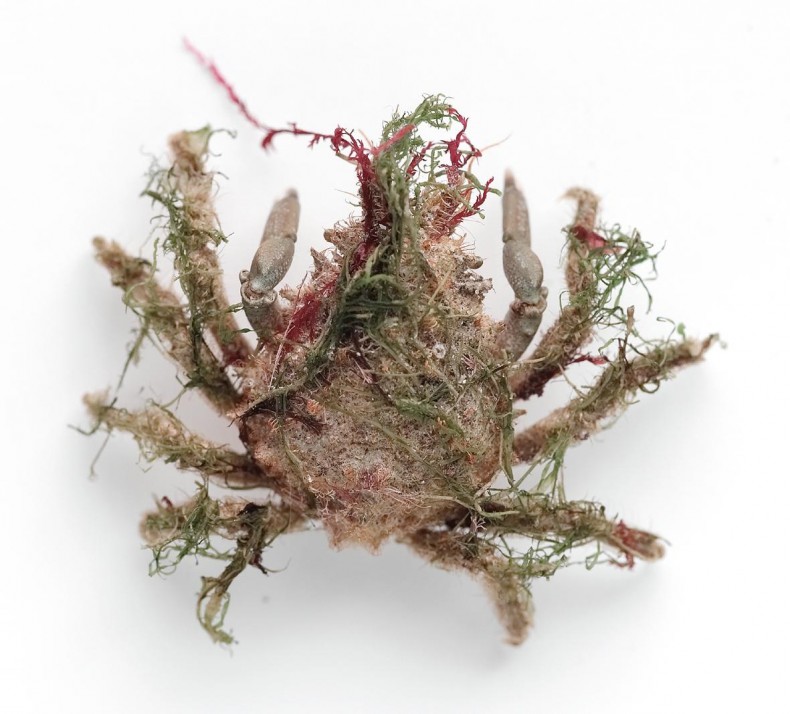