The ‘Berry Boys’ began as an internal nickname for the men depicted in Te Papa’s collection of soldier portraits by the Wellington photography studio Berry & Co. Amongst the soldiers, however, are some anomalies.  Flicking through the collection on mass, something about a couple of soldier portraits demanded a closer inspection. The body shape, the  face, the hair – especially the hair – did not seem right. And then the penny dropped.  They were women dressed as soldiers – they are our ‘Berry Girls’.

One of our wonderful volunteer detectives, Allan Dodson, took on the task of finding out who the first of our Berry Girls might be and why she is dressed as a soldier. Allan writes:

‘In the early days of the 1914-1918 war young women and children dressed up as soldiers as part of fund-raising efforts and also it was known for close family or friends to dress up in uniform for the ‘amusement’ of the soldiers. Note that there is a small rosette pinned to the woman’s tunic which suggests that she was  involved in some form of patriotic fundraising.

‘The Berry photo is etched with the name O’Brien and also has the Berry sequence number of 12722 which would date it to the August – December 1914. The young woman is wearing a hat with a New Zealand Artillery cap badge. She is not married – no rings on fingers.

‘A check of for O’Brien’s on the Cenotaph database was made based on a number of criteria:

‘There is one candidate, 1/439 Private John Edward William O’Brien,who meets the majority of the criteria but he was a Private in the Wellington (5th) Regiment.

‘It would be nice to think that this photo is of John’s future wife Edith Rose Charlotte Butler. Private O’Brien returned to New Zealand in April 1915 and requested to be discharged from the force. He would re-enlist in August 1915 as, 23/1260 Rifleman O’Brien, B Company, First Battalion New Zealand Rifle Brigade. On 22 August 1915, Rifleman O’Brien married Edith Butler and a month later he would sail with the NZRB for service in France. 23/1260 O’Brien would not return to New Zealand for three and a half years meeting for the first time his son Allan Nelson Edward O’Brien.’

Could Allan be right about John and Edith? Could this photograph be of Edith Rose Charlotte Butler?  Can any Butlers or O’Brien’s out there help us with this mystery?

Allan has now turned his attention to our other Berry Girl,  ‘Johnson’, who with a quizzical smile and confident air, looks set to wield her sword. Stay tuned for more on this Berry Girl.

To find out more about Te Papa’s Berry Boy soldier identification project click here.  If you have any information you can share about the Berry Boys (or Girls) – either a soldier or someone they are photographed with – please email berryboys@tepapa.govt.nz, or leave a phone message for us on 04 381 7129. You can also write to Berry Boys Project Team, Te Papa, PO Box 467, Wellington 6140.

We’re interested in names, stories, tiny snippets of information – anything that helps us know more about these people’s lives before, during, and after the war.

To aid identification, please be sure to include the Te Papa registration number (B.044366, for example) for the photo in question.

Most of all, thank you for your help! 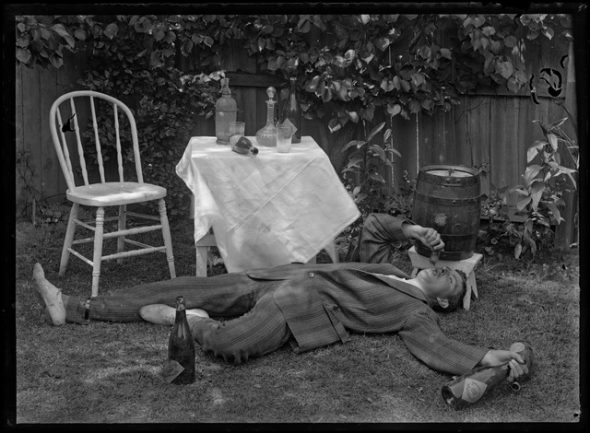 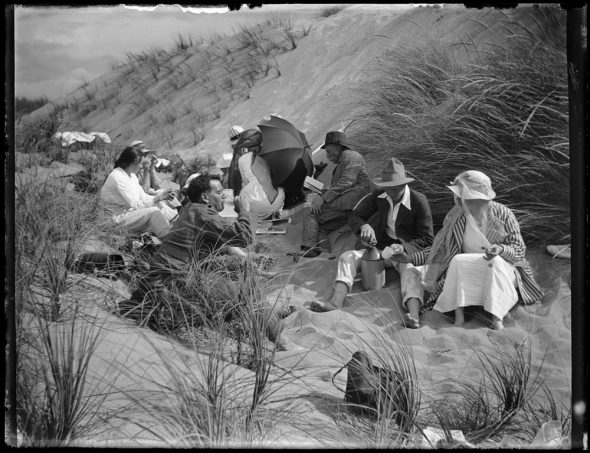 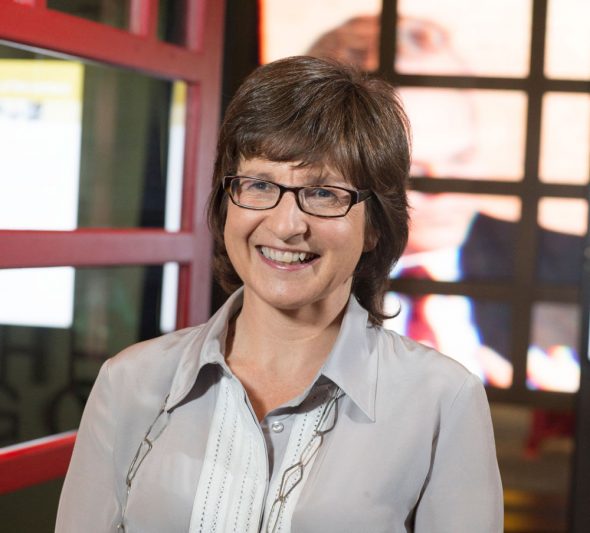