During a recent family holiday to central and southern Chile, I was able to do a bit of botanising. In addition to several plants endemic to Chile, we also saw several with a Pacific connection. First stop was a day trip to the National Botanic Gardens at Viña del Mar to check out some native plants. 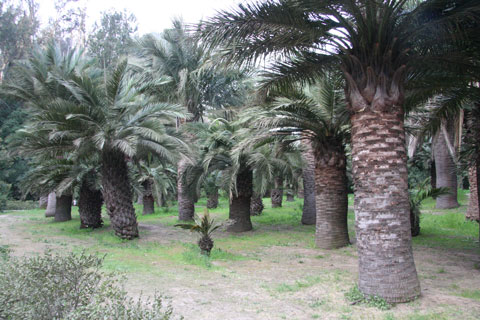 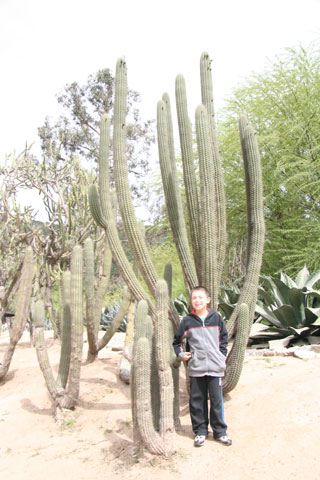 The gardens also housed many exotic plants, including several from New Zealand. Note for example the Phormium tenax (harakeke, New Zealand flax) on the left of this photo of the lake inside the gardens. 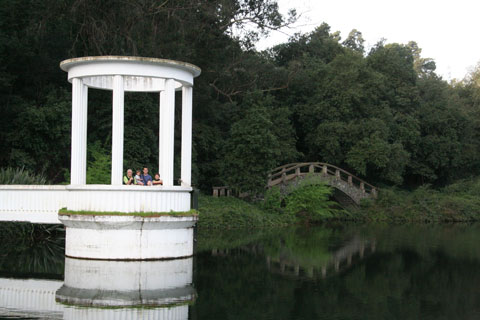 We noticed that harakeke and also Cordyline australis (cabbage tree) are frequently planted and appear to be thriving in urban areas and along roadsides throughout Chile.One of my favourite parts of the botanic garden was the small area dedicated to the endemic flroa of the Juan Fernández Islands, which contains several threatened species. 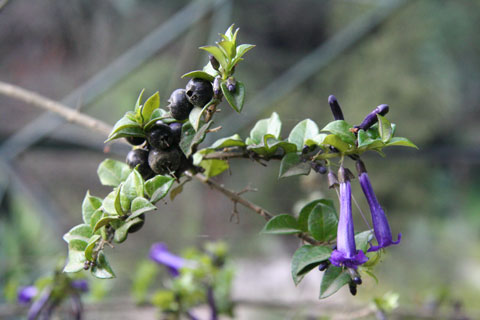 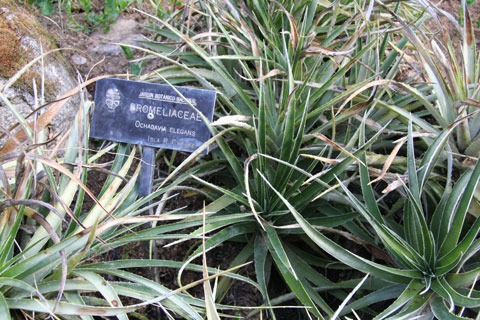 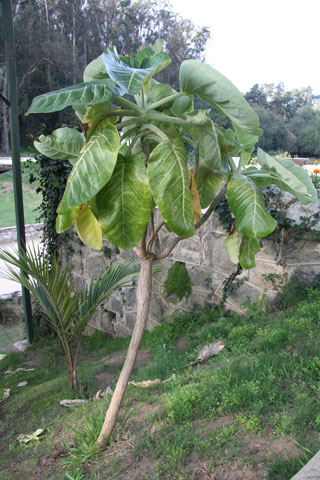 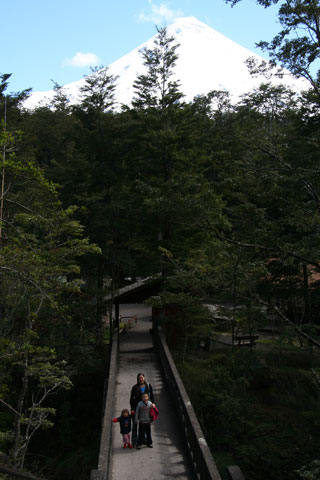 Although it was only early spring, I was able to find a few (quite colourful!) shrubs in flower inside the forest. 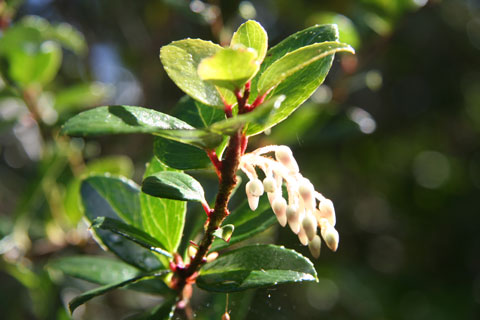 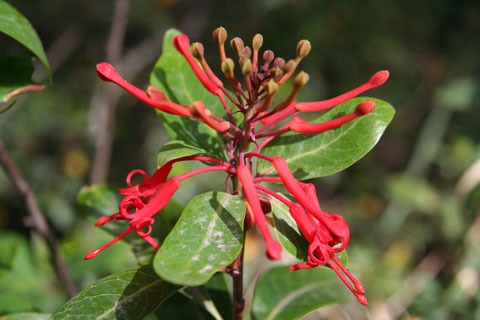 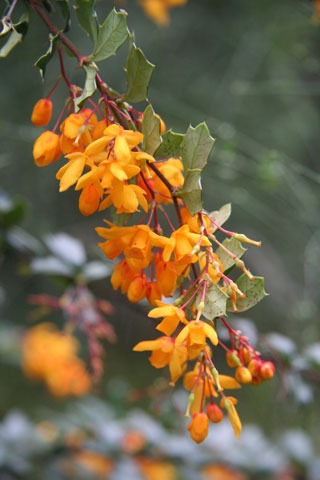