‘What I’ve enjoyed most is developing the relevance of what happens inside the museum for the public.’
(Dr Bennington, 2003)

Seddon Bennington oversaw a period of significant growth and success for Te Papa. His vision was for the Museum to provide understanding and inspiration about cultural achievements and the natural environment for people in Wellington and throughout New Zealand.

Seddon combined the best attributes of a museum director – many years of leadership in both small and large institutions, and a commitment to community involvement, science, history, and art. A New Zealander, he was a scientist by training (PhD in Zoology from the University of Canterbury), but had a very strong commitment to and knowledge of the arts.

Before he came to Te Papa, Seddon was Director of the Carnegie Science Center in Pittsburgh, United States, where he was a major force behind the centre’s expansion.

He had also been the Chief Executive of the Scitech Discovery Centre in Perth; the Head of the Division of Professional Services at the Western Australian Museum; the Director of the early City Gallery in Wellington, and Director of the Otago Settlers Museum in Dunedin.

Seddon will be remembered by friends and colleagues for his intellectual and physical energy, his outgoing personality, and his love for his family.

A keen tramper, runner, and swimmer, Seddon revelled in the New Zealand landscape and beaches. His particular affection for the Tararua Ranges was well known to all those privileged to know him.

Apart from his outdoor pursuits, he was an enthusiast for and champion of contemporary art, and always maintained a profound interest in New Zealand’s natural heritage.

Seddon was a recognised leader within the international museum sector, and was valued by Te Papa’s management, staff and Board for his forthrightness, warmth, and commitment to the nation’s natural and cultural heritage.

Seddon was a kind and thoughtful man, and will be remembered with great respect by his colleagues and staff. Our hearts go out to his family and friends. He will be sorely missed.

There is a memorial to Dr Bennington in the Wellington Foyer, Level 2 at Te Papa. This includes a book in which visitors can leave messages of condolence for the family.
You can also email your condolences to us at condolences@tepapa.govt.nz, or send them through: 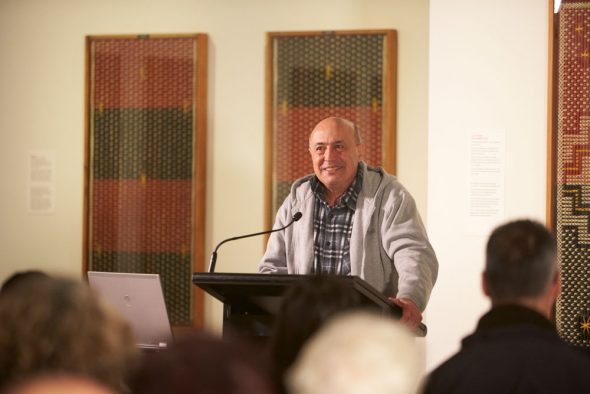 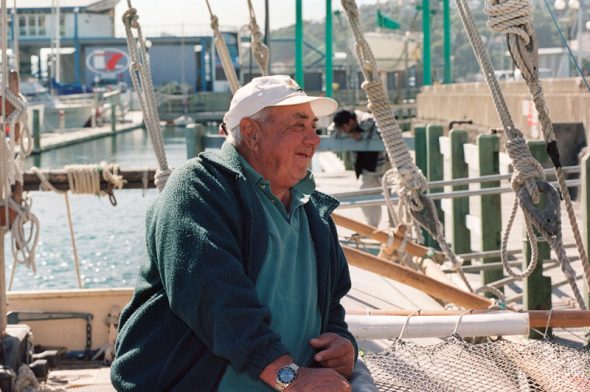 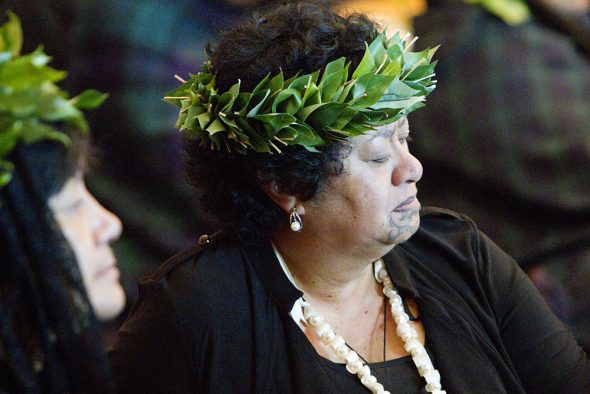