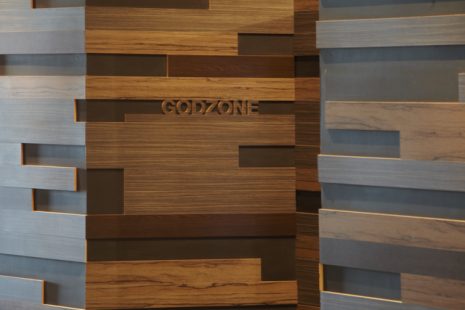 Slice of Heaven: 20th Century Aotearoa is Te Papa’s exhibition about four crucial social and political changes that occurred in New Zealand after the death of Queen Victoria in 1901 and before the millennial panic of ‘Y2K’ (‘Year 2000’). I hope that the exhibition, which closes on 23rd January to END_OF_DOCUMENT_TOKEN_TO_BE_REPLACED

Thirty-nine years ago, the last New Zealand forces withdraw from Vietnam (22 December 1972) New Zealand combat troops were in Vietnam from 1965 until 1972. This military support was underpinned by New Zealand’s defence obligations to the USA, an ANZUS treaty partner from 1951. Fewer than 4000 New Zealanders were in Vietnam over this END_OF_DOCUMENT_TOKEN_TO_BE_REPLACED