The Te Papa-hosted website New Zealand Birds Online has reached another milestone, with the 9000th image loaded on 12 January. It is only 10 months since we celebrated the 8000th image, showing that images continue to be loaded at a rate of about 100 per month.

The 9000th image was loaded by French photographer Cyril Vathelet, and was of a pair of Arctic skuas on their breeding ground in Svalbard, taken in August last year. In case you are wondering, Arctic skuas occur around New Zealand coasts during their non-breeding season (our summer), and we welcome contributions of images of ‘New Zealand’ birds taken elsewhere in the world.

Cyril is based in northern Burgundy, near the village of Chablis. He discovered New Zealand Birds Online via Google in January this year, when he was researching the difference between southern giant petrels and northern giant petrels while sorting through 5000 images taken on a trip to South Georgia and Antarctica. He found the website also had useful information on distinguishing the two species of royal albatrosses and the various prion species, and decided to repay his gratitude by contributing images.

“I must say I had multiple motivations to contribute, the first one is your little phrase sometimes on your website : “we would like more photos of this birds if you have some you would like to share, please contact us”.  Yes I have some and so I shared. Secondly, I prefer to share the images with people who would appreciate them for whatever reasons (pleasure, science, curiosity, etc.). People around me are not as keen on animals as I can be, so I can’t really share this with them… That was also a way to thank you for the information the site gave me and participate to such a scientific and/or educational project… and at last, I found quite funny the idea of having my name on a photo on the other side of the planet !!”

One of the 54 images loaded by Cyril has been selected as the new master image for Antarctic petrel, plus he has loaded superb images of western rockhopper penguin, grey-headed mollymawk, Antarctic prion, black-bellied storm petrel, grey heron and Arctic tern, among others.

Thank you to all of our photographers for their ongoing support, and for continuing to load or send in their images. The image archive is one of the real strengths of New Zealand Birds Online, and it is fantastic to see the archive continuing to grow in quality and diversity, as well as the impressive quantity. 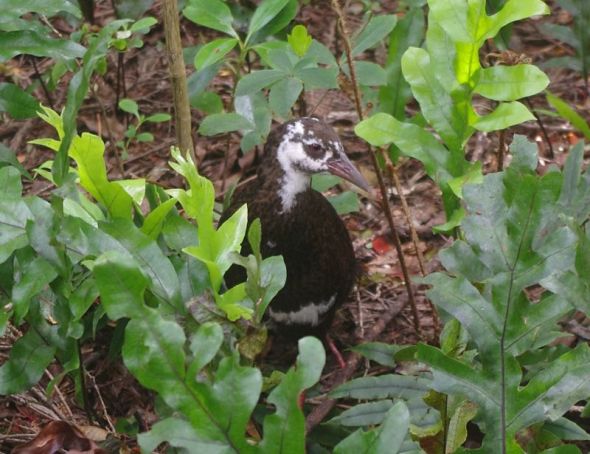 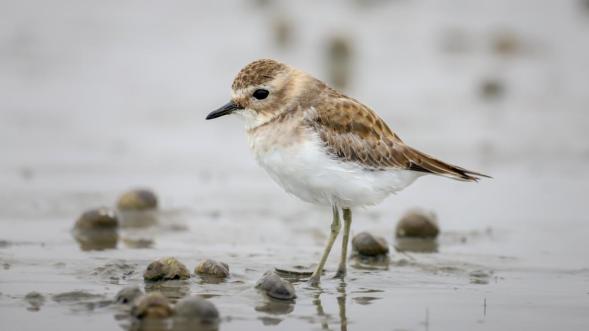 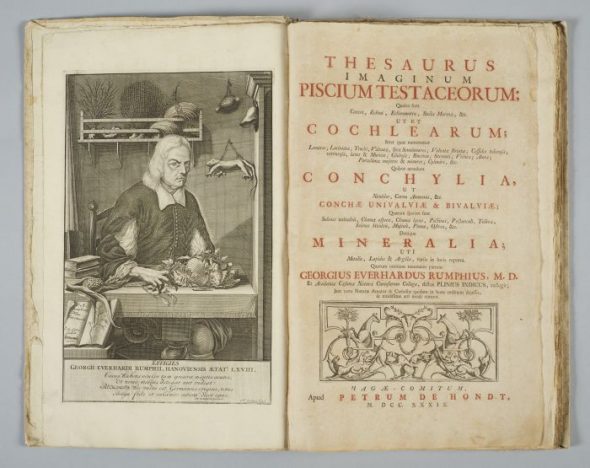