November was World Hip Hop History Month 2014. It was celebrated at Te Papa by Family Fun: Aotearoa Hip Hop 101 with special guest hip hop pioneers KOS 163, Rhys B and other members of the local hip hop community. The event celebrated 20 years of Wellington hip hop collective Footsouljahs and 30 years since the release of the hip hop movie Beat Street.

DJ Rhys B gave a public presentation where he talked about his extensive collection of hip hop memorabilia. He pointed out that when Te Papa had its opening weekend in 1997, he was a guest artist and still had his backstage pass to prove it. Hip hop has been part of Te Papa since Day 1. 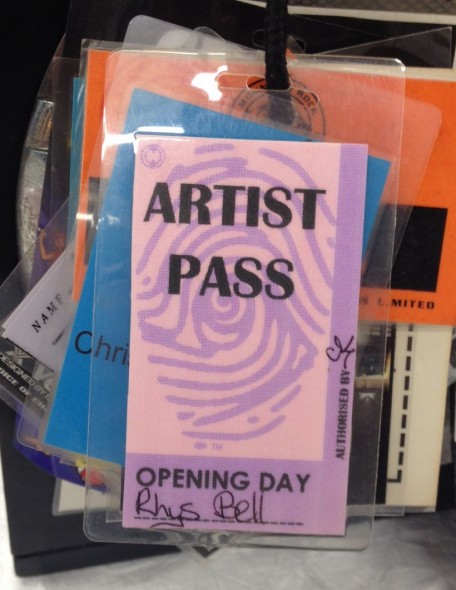 Over the years, Te Papa staff have worked with the community to create events and develop a collection representing the vibrancy and history of hip hop culture in Aotearoa.

As a curator my engagement with hip hop began in 2000, when I sat with DLT (Darryl Thompson) one of the founding members of Upper Hutt Posse, and wrote down his Hip Hop whakapapa (genealogy) 1976-2000 with assistance from MC Antsman.

This document provided important historical context for his extensive collection of hip hop ephemera including flyers, posters, backstage passes, letters, photographs that came to Te Papa later that same year. It was only a beginning… 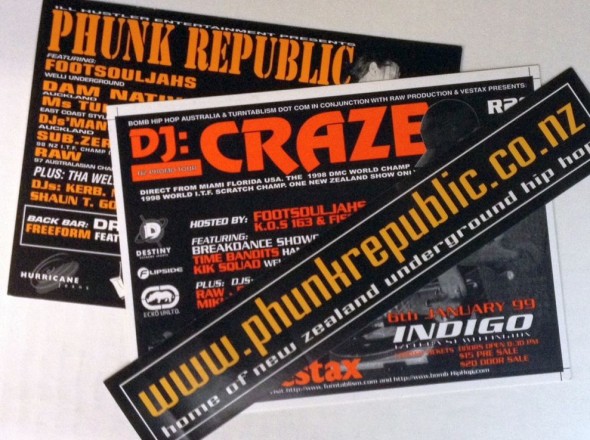 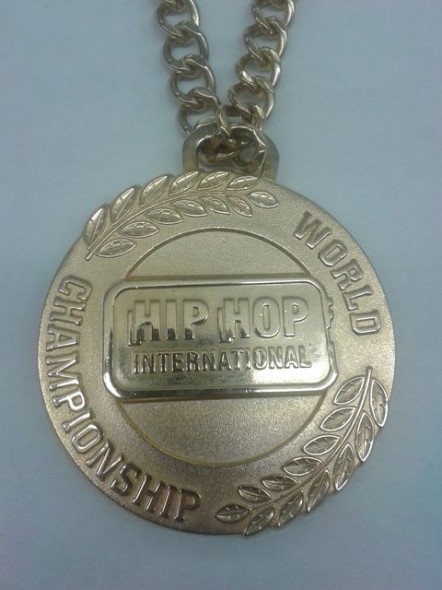