The photo below shows people celebrating VJ (Victory over Japan) Day in Wellington. It was taken by John Pascoe, who was employed by the government to photograph life in New Zealand during World War Two.

The day marked the official end of the Second World War in the Pacific. It came after two atomic bombs were dropped on the Japanese cities of Hiroshima and Nagasaki on 6 and 9 August 1945. Japan called a ceasefire on 15 August (VJ Day) and officially surrendered on 2 September.

The Allied victory in the Pacific came at a cost.  The bombs caused unprecedented devastation. They obliterated their targets and killed at least 200,000 people, most of them civilians.

The bombing triggered anxieties about humankind’s potential to destroy itself. In time, this led to calls for nuclear disarmament and saw the start of the modern peace movement.

The Hiroshima Memorial Peace Park, which opened in Hiroshima in 1954, was one such response. It was dedicated to the victims of the bomb and to promote world peace.

New Zealand photographer Brian Brake took this photograph (above) at the park, possibly while he was on assignment for Life magazine.

In the distance is the A-Bomb Dome, the ruins of the former Industrial Promotion Hall and the building closest to the epicentre of the bomb to survive the blast.

The couple in the photo are posing in front of the Memorial Cenotaph. The cenotaph features the names of all those killed by the bomb dropped on Hiroshima. Built in 1952, it epitaph reads: ‘Rest in Peace, for the error shall not be repeated’. 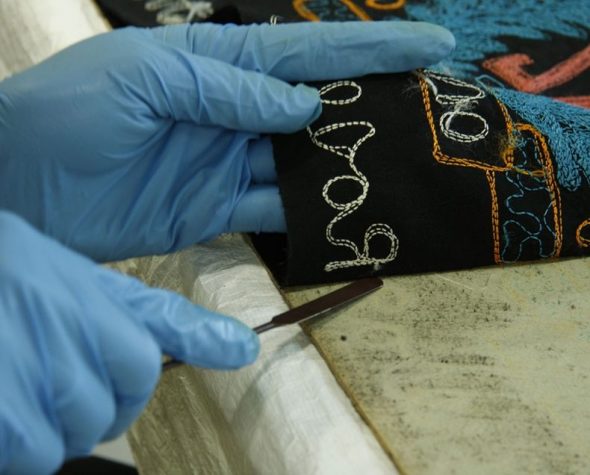 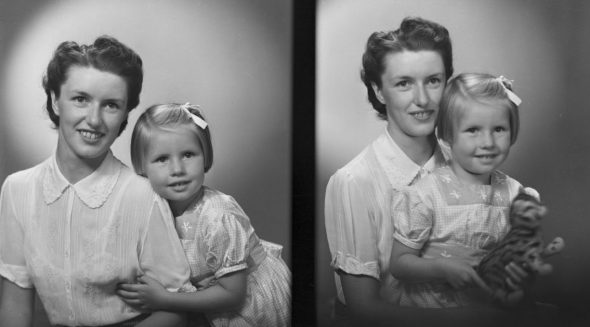 The Fall of Singapore: The story of the Pether family
Katie Cooper 10 Oct 2017
Read More »