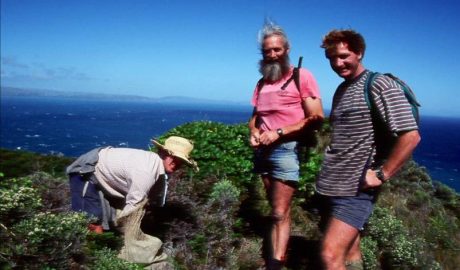 Tony Whitaker (or ‘Whit’ to his many friends) was the godfather of modern herpetology in New Zealand. Following more than half a century of fieldwork to the remotest corners of New Zealand, there were few lizard species that he had not seen, nor lizard researchers that he had not cheerfully END_OF_DOCUMENT_TOKEN_TO_BE_REPLACED