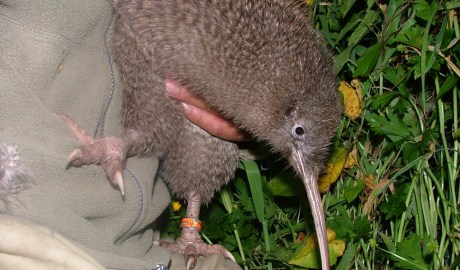 The rowi is New Zealand’s rarest kiwi with only about 600 individuals left in the wild in a single population at Ōkārito. A number of suspected hybrids between rowi and little spotted kiwi have been found over the years.

This led the Department of Conservation to wonder whether the genetic integrity of rowi had been compromised by an influx of little spotted kiwi genes, and a recent collaboration between Te Papa and Kristina Ramstad (University of South Carolina Aiken), Hugh Robertson and Rogan Colbourne (Department of Conservation) examining the extent of this hybridisation is described here by Science Researcher Lara Shepherd and Curator Vertebrates Alan Tennyson. END_OF_DOCUMENT_TOKEN_TO_BE_REPLACED 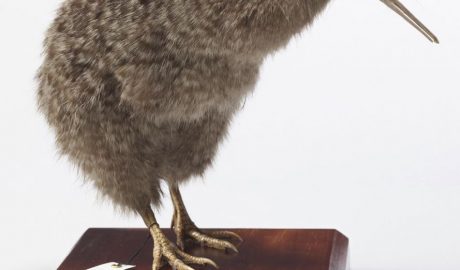 Little spotted kiwi  only occur in New Zealand, where there are around 1500 individuals remaining.  They are the smallest kiwi species, about the size of a bantam hen, and are very susceptible to predation by introduced mammals, such as stoats and dogs.  Today they survive on predator-free offshore islands and END_OF_DOCUMENT_TOKEN_TO_BE_REPLACED