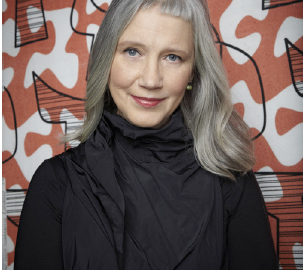 Author, lecturer, traveller and collector, John Gillow has spent more than 40 years travelling the world in pursuit of textiles, and sharing his finds with textile lovers all over the world. Besides travelling through remote and sometimes unstable or war-torn areas, John has also written an array of beautifully illustrated END_OF_DOCUMENT_TOKEN_TO_BE_REPLACED

Monday, 25 August, 6-7pm, Soundings Theatre, Te Papa In New Zealand, as elsewhere in the world, the debate is hotting up about how communities, and most specifically governments, should commemorate the 100th anniversary of the First World War. With millions being spent world-wide, the question is certainly being debated by END_OF_DOCUMENT_TOKEN_TO_BE_REPLACED

China Lecture and Symposium, Thu 15 May, 2pm–8pm, Te Papa Face to face with Shi Lu Working on the exhibition Shi Lu: A revolution in paint has been a revelation for me. Ever since my Uncle traveled to China in the 1980s, bringing back memorabilia from the Friendship shops, teaching END_OF_DOCUMENT_TOKEN_TO_BE_REPLACED