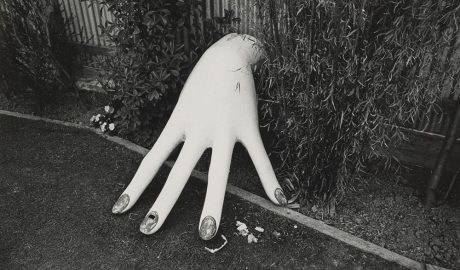 Te Papa was thrilled to work with Production Shed TV in 2013 and 2014 on a documentary inspired by the Berry & Co. soldier portraits held in the museum’s collection. The documentary, which was originally produced for TVNZ,  features the stories of six soldiers depicted in the collection. This June, you have the opportunity to see END_OF_DOCUMENT_TOKEN_TO_BE_REPLACED