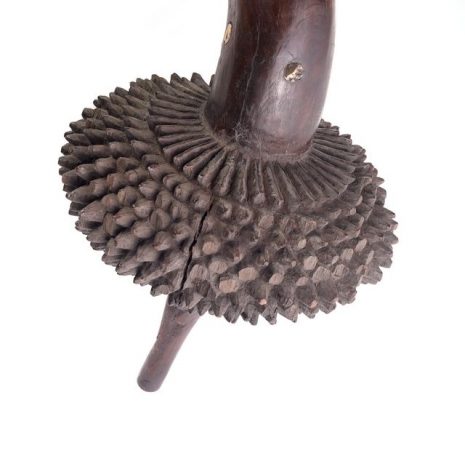 The movie Star Wars: The Force Awakens opened in New Zealand on 17 December. But did you know the franchise has a connection to the warriors of 19th century Fiji? Fijian weapons had a small role in the imaginings for one of the most successful science fiction films of all END_OF_DOCUMENT_TOKEN_TO_BE_REPLACED