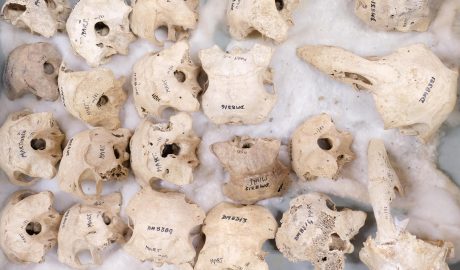 Fossilised bird grave sites are common in New Zealand, but one particular cave in Martinborough has revealed thousands of bones of flightless birds who plunged to their deaths. END_OF_DOCUMENT_TOKEN_TO_BE_REPLACED 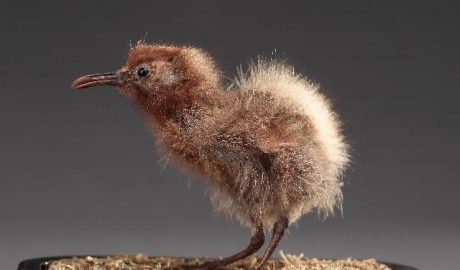 Rails are a group of birds that include the familiar pukeko and weka, and also takahe, coots, and the small, secretive crakes that inhabit densely vegetated wetlands. At least 14 species of rails were living in New Zealand before human contact, eight of which have since been lost. As with END_OF_DOCUMENT_TOKEN_TO_BE_REPLACED