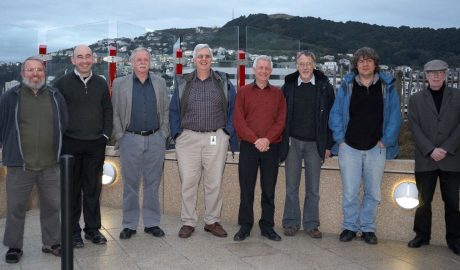 Te Papa scientists figure prominently among the 238 researchers who have contributed to a major new publication: The Inventory of New Zealand Biodiversity. The third and final volume of this 12-year project was launched at Te Papa yesterday, and celebrated the work of scientists from 19 countries, cataloguing over 56,000 END_OF_DOCUMENT_TOKEN_TO_BE_REPLACED