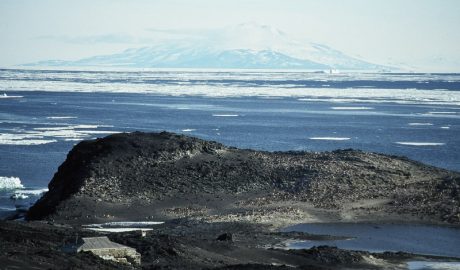 It is a long-established Antarctic fact that the southernmost penguin colony on the planet is at Cape Royds, on the west side of Ross Island, near McMurdo Station and Scott Base. Slightly anomalously, this is an Adélie penguin colony, being a few minutes further south than the ‘southernmost’ emperor penguin END_OF_DOCUMENT_TOKEN_TO_BE_REPLACED