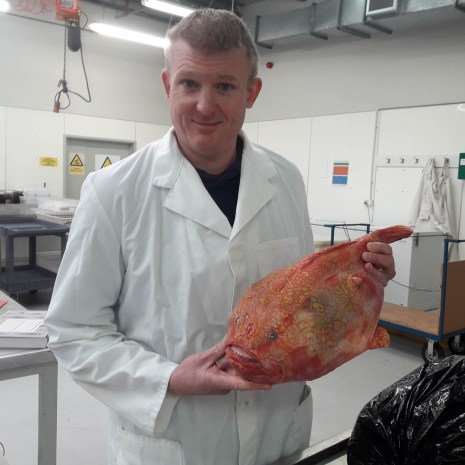 Recently our Fish Team processed some bycatch specimens that had been sent to us by MPI Scientific Observers. In one box were not one, but four specimens of a rare species of a frogmouth fish. Not only that, the biggest one was a world record. END_OF_DOCUMENT_TOKEN_TO_BE_REPLACED

2022-08-30
By: Andrew Stewart, Carl Struthers, Jeremy Barker and Salme Kortet
In: Behind the scenes, Science 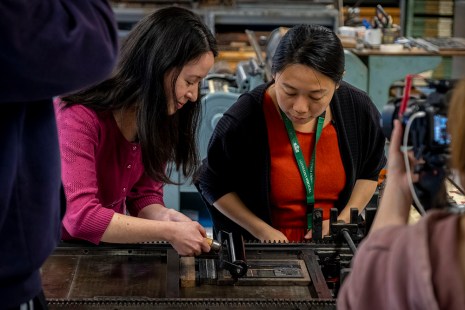 You can never assume what a person’s relationship to a language is, says Ya-Wen Ho in a conversation with Grace Gassin, Curator Asian New Zealand Histories, about her past and present connections with heritage Chinese languages. END_OF_DOCUMENT_TOKEN_TO_BE_REPLACED 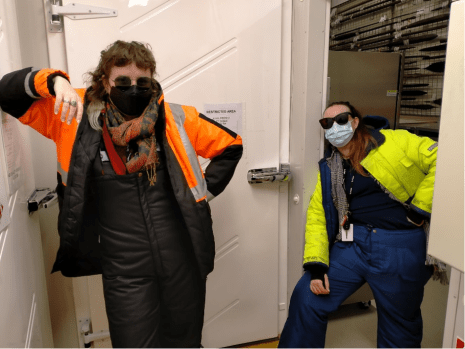 Last year, Te Papa received a grant from Lotteries NZ towards the digitisation of the Spencer Digby / Ronald D Woolf Collection of around 250,000 photographic negatives shot between the 1930s and 1980s. The project is now well underway! Imaging Technician Ashleigh James McKenna gives us an insight into how the negatives are managed. END_OF_DOCUMENT_TOKEN_TO_BE_REPLACED 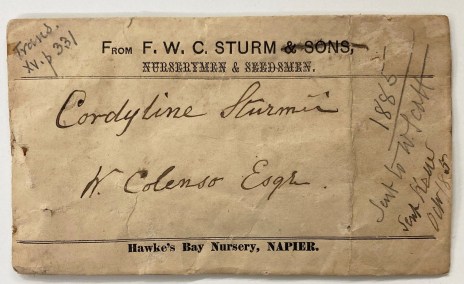 Museums are magical places where time travel happens almost on a daily basis and getting to know what our ancestors and their acquaintances were up to in the 1800s is not so far a reach. Botany Curator Carlos Lehnebach describes how the discovery of a box full of seed packets stored at Te Papa brought a botanist, a nurseryman and his great-great-granddaughter together more than a century later. END_OF_DOCUMENT_TOKEN_TO_BE_REPLACED 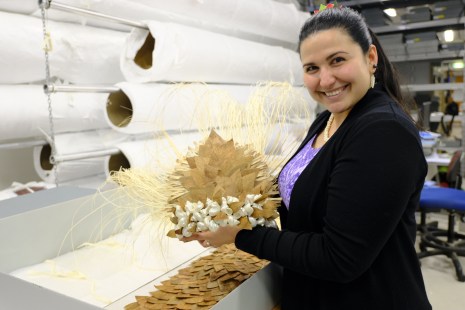 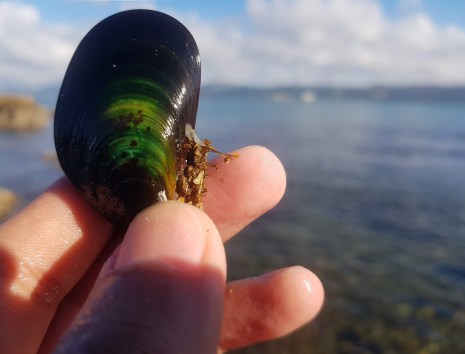 What can you say of the humble mussel? At face value, probably not much. Natural History Technician contractor Lorenzo Ravalo looks at what’s in a name when it comes to flexing our marketing mussels overseas. END_OF_DOCUMENT_TOKEN_TO_BE_REPLACED 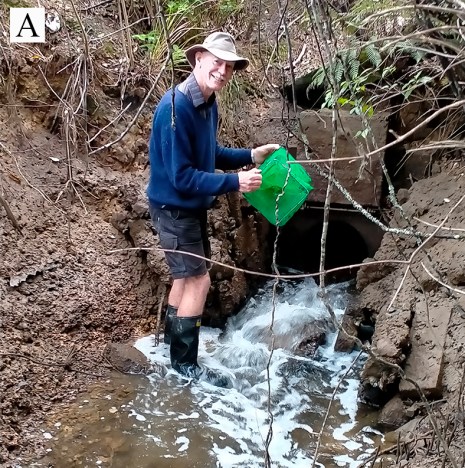 Around the world, gobies are a major component of the benthic fish fauna of coastal tropical and temperate seas and estuaries – except around New Zealand. Here, triplefins (family Tripterygiidae) have evolved 30 species which have radiated to fill almost every ecological niche more usually occupied by gobies elsewhere. It END_OF_DOCUMENT_TOKEN_TO_BE_REPLACED 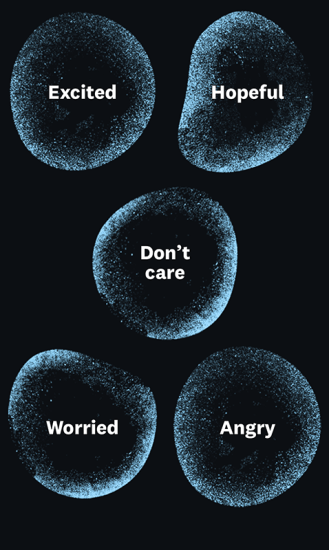 Should we ban all petrol cars? Should we limit tourist numbers? Should rubbish collection always include a separate food waste bin for composting, even if we all have to pay more? Exhibition Experience Developer Murphy Peoples and Digital Producer Amos Mann discuss Te Au | The Current, a forum for fresh ideas around Aotearoa New Zealand’s toughest environmental challenges. Te Au | The Current aims to collect and reflect diverse opinions that could spark real-world change. See how others feel and add your voice to The Current to help solve New Zealand’s toughest nature challenges. END_OF_DOCUMENT_TOKEN_TO_BE_REPLACED 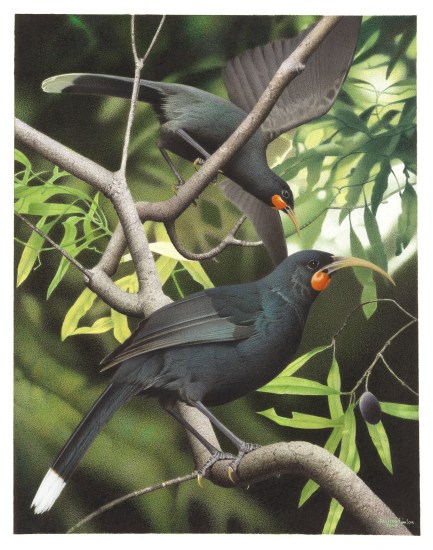 Huia are one of Aotearoa’s most well-known birds, despite going extinct over 100 years ago. Early European scientists were fascinated by the radically different bills of the male and female huia, a feature called sexual dimorphism. More recently scientists recognised the New Zealand wattlebird family, which includes huia, as one of three families worldwide containing the most extreme variation in bills. A new study by Massey University’s Gillian Gibb and Te Papa’s Lara Shepherd used DNA sequences to determine when the New Zealand wattlebird family and the extraordinary sexual dimorphism in huia evolved. END_OF_DOCUMENT_TOKEN_TO_BE_REPLACED 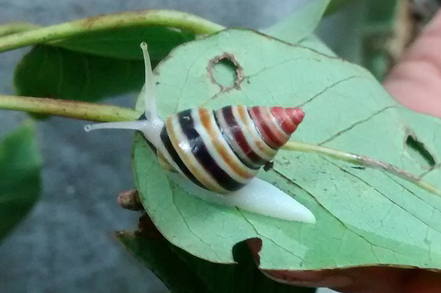 Snails and slugs are some of the most threatened animals on our planet today and their biodiversity is still vastly uncharted. In the digital age, community science platforms such as iNaturalist pose an interesting perspective to gather new information on these organisms through user-submitted photos and data. Using Brazil as a case study, our new study explores the potential of iNaturalist as a source of biological data on rare snails and slugs. Undergrad student Rafael Masson Rosa reports on some new discoveries and recent outcomes from the study. END_OF_DOCUMENT_TOKEN_TO_BE_REPLACED 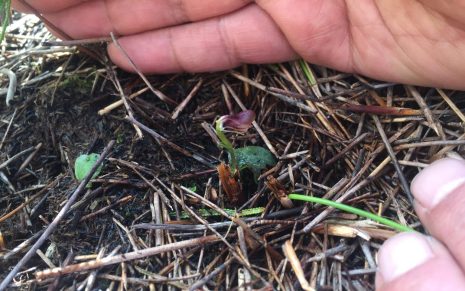 Bringing the swamp helmet orchid back from the brink of extinction is a mission that requires a multidisciplinary team of scientists, good eyesight and a lot of patience. There are only a few hundred plants of this species in the world; all of them are here in Aotearoa New Zealand. Curator Dr Carlos Lehnebach talks about his latest research to save this species. END_OF_DOCUMENT_TOKEN_TO_BE_REPLACED 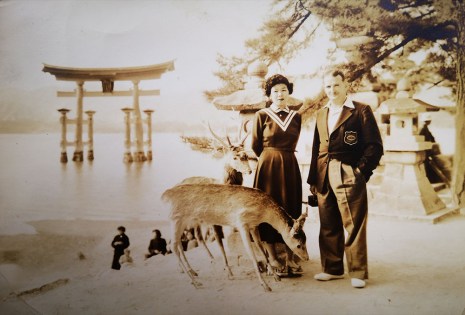 What does a young Japanese migrant from Hiroshima bring with her to her new adopted country? Setsuko Yotsugi brought a few things with her to start a future life in Wellington: hopes, dreams, resilience, and values. Here, her daughter Deb Donnelly tells the story of her mother’s journey to Aotearoa New Zealand and how she kept her connection with her birth country alive. END_OF_DOCUMENT_TOKEN_TO_BE_REPLACED 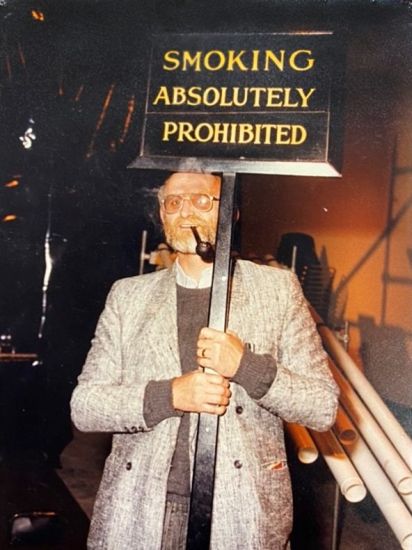 It is with great sadness that we mark the passing of Luit Bieringa on 21 June.

Bieringa was director of the National Art Gallery from 1979 to 1989, an institution that merged with the National Museum to form what is now Te Papa. His story is embedded in the history of Te Papa – and indeed in the history of art in New Zealand. And the art works he and his staff acquired that are in our collection are a legacy he left for future generations. END_OF_DOCUMENT_TOKEN_TO_BE_REPLACED 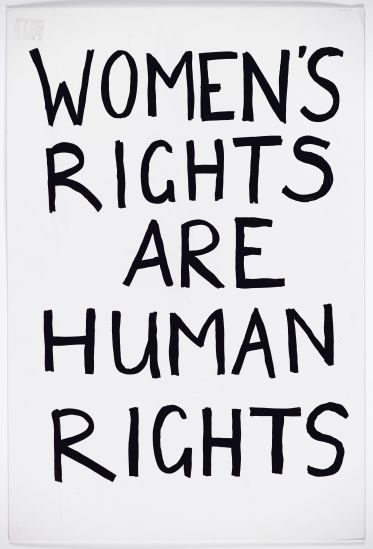 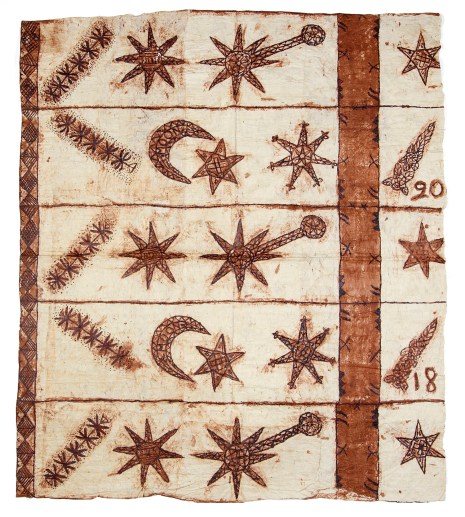 The star Hiwaiterangi (Greek: Calaeno) is the star associated with granting our wishes and realising our aspirations for the coming year. Curator Pacific Cultures Rachel Yates talks about the whetū Hiwaiterangi and the connection to our collections. END_OF_DOCUMENT_TOKEN_TO_BE_REPLACED