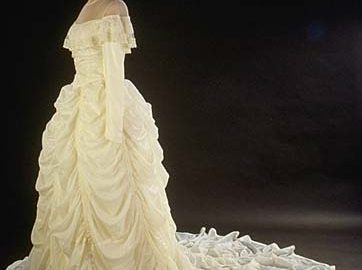 This week’s wedding dress is a recent acquisition – one which caused much excitment amongst Te Papa’s History team when it arrived. Wholly romantic in design, this dress is made from a Second World War silk parachute. It was made for Carol Gifford by members of her family, for her marriage to END_OF_DOCUMENT_TOKEN_TO_BE_REPLACED 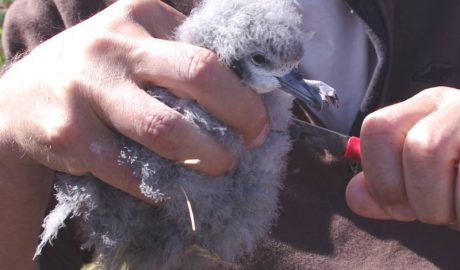 2011 was a grim year for New Zealand seabirds. They suffered the triple-whammy of nuclear-fallout from the crippled Fukushima Daiichi power plant affecting the North Pacific non-breeding grounds of at least four species, a severe winter storm that killed up to half a million prions, then the Rena oil spill END_OF_DOCUMENT_TOKEN_TO_BE_REPLACED